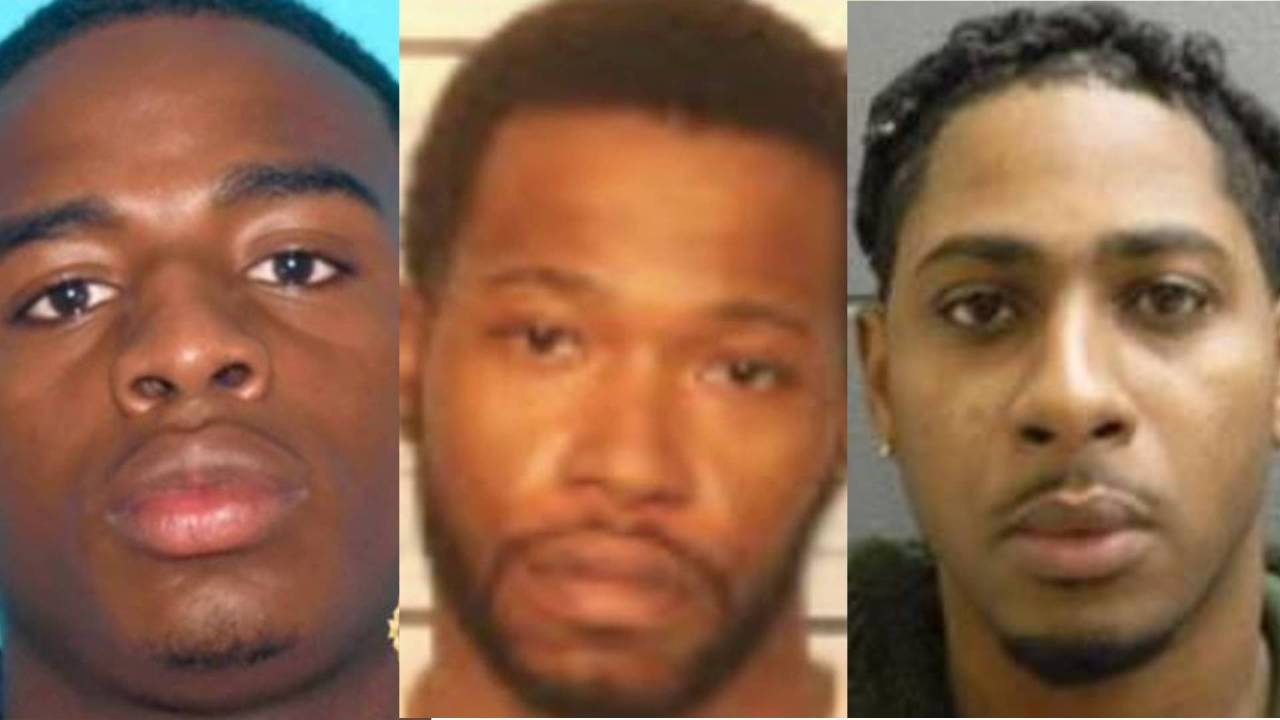 Justin Johnson, 23, also known as Straight Drop, was captured Tuesday afternoon in Indiana. Another man, Cornelius Smith, 32, was already in custody in Mississippi but was indicted in Shelby County on several charges in this case including first-degree murder.

Another man, identified as Shundale Barnett, who is originally from Memphis but lives in Dallas, faces charges of accessory after the fact for a role in helping Johnson, officials said. Barnett was a passenger in the vehicle driven with Johnson when he was captured. He is also being held in Indiana.

The Marshals received more than 500 tips after the announcement of a reward for information on Johnson. A tip Tuesday stated that Johnson was seen traveling on a highway in Brazil, Indiana.

Law enforcement officers were contacted, and they pulled over Johnson and took him into custody, the Marshal’s service said. Johnson had been on the run for some time and did not stay in one place long, officials said.

Memphis Police Chief CJ Davis said the investigation is ongoing, and it is possible there would be more suspects. She said police do not have a theory on a motive for the shooting at this time.

Young Dolph, 36, whose real name was Adolph Thornton Jr., was a Memphis rapper who was shot and killed in a shooting at a cookie shop on Airways Boulevard on Nov. 17.

Police revealed Johnson as a suspect last week. Smith was identified Tuesday, following his indictment by a grand jury on charges of first-degree murder, attempted murder, theft and other charges.


Who is Justin Johnson, the man wanted in Young Dolph’s murder?

In July 2015, at the age of 17, Johnson was charged with aggravated rape and aggravated robbery, District Attorney Amy Weirich said. In 2017, after his release, he was arrested and sentenced for a shooting at a bowling alley, but was freed nine months later after he requested release.

In May of 2021, following another arrest, he was released from the Federal Bureau of Prisons, Weirich said.

Smith has an earlier charge for aggravated robbery, she said.