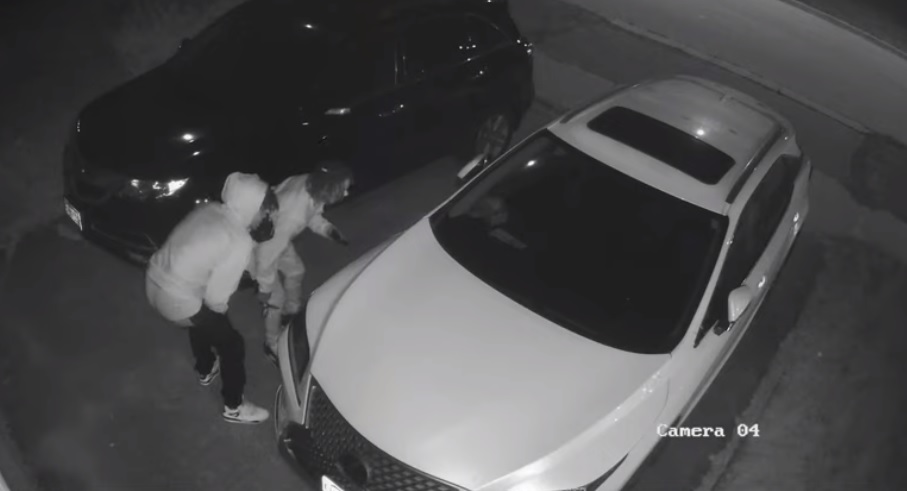 York Regional police have made six arrests and recovered more than two dozen stolen vehicles worth more than $1.5 million after busting a prolific vehicle theft ring.

In a release, police said over the past several years there’s been an increase in thefts of Lexus and Toyota SUV’s from their owner’s driveways, usually during the overnight hours.

Six people face charges, five from Toronto and one from Mississauga.

Police say 28 vehicles worth more than $1.5 million have been recovered.

Investigators shared a video of the thieves in action. It shows two men using a screwdriver to open a door, without tripping the alarm.

They then use an electronic device to trick the vehicle into accepting a different key.

The whole process takes about 10 to 20 minutes.

Police also released images of some of the vehicles seized (pictured below). 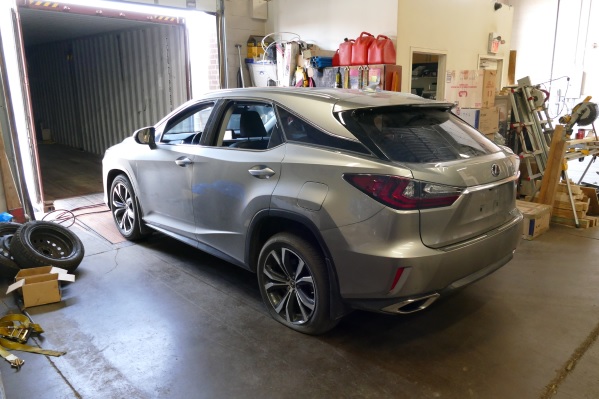 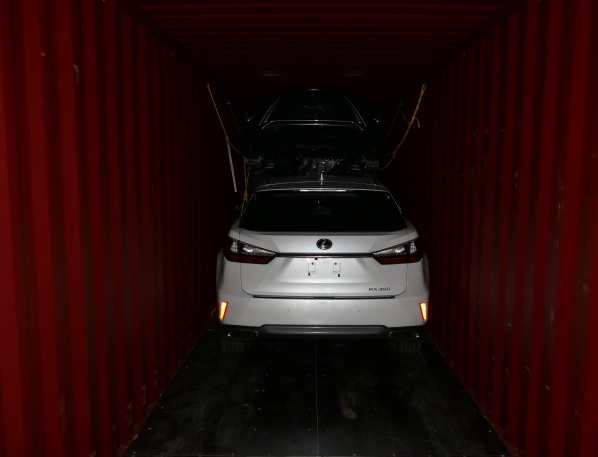