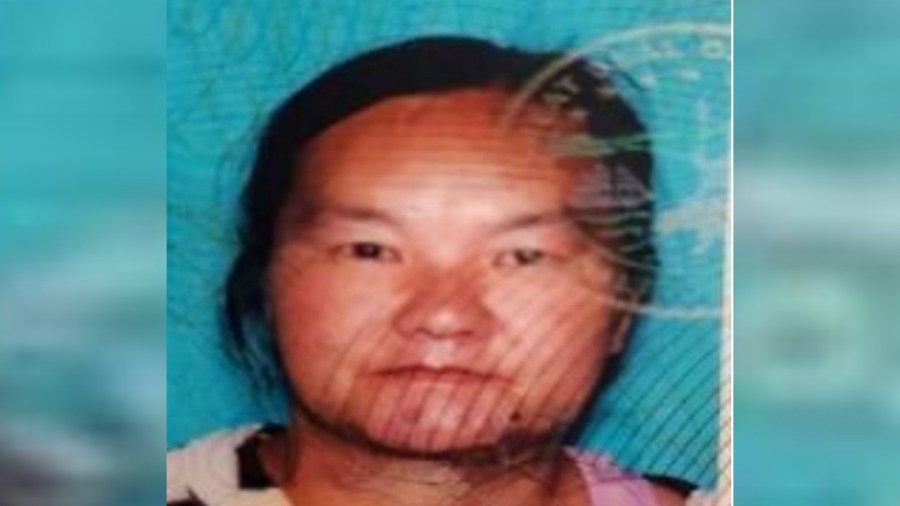 CHULA VISTA, Calif. (CNS) — A 47-year-old woman with autism is considered missing Sunday after she was seen leaving a South Bay casino with an unfamiliar man overnight.

At about 5:34 a.m. Sunday, police received a call of a missing person at risk from the Seven Mile Casino, 285 Bay Blvd., in Chula Vista.

Officers learned Pang Vue was seen on video leaving the casino with an unknown male at about 1:46 am. Sunday, authorities said. Family members believe Vue went with the man willingly and say that she has done something like this before, according to police.

Vue was described as an Asian woman, about 4-foot, 10-inches tall, weighing 100 pounds, with black hair and brown eyes. She was last seen wearing a pink jacket, black pants, white shoes and carrying a black backpack.

She was seen being pushed in a wheelchair by the male southbound on Bay Boulevard near F St in Chula Vista. Vue is fully ambulatory and does not require a wheelchair for mobility, police said.

The unknown male was described by police as possibly homeless, white or Hispanic male, wearing a black jacket, blue jersey and black pants. The man has a thin build, with shoulder-length brown or black hair.

Vue lives in San Diego and is unfamiliar with Chula Vista, according to police. The disappearance was being investigated by the CVPD Patrol Division.