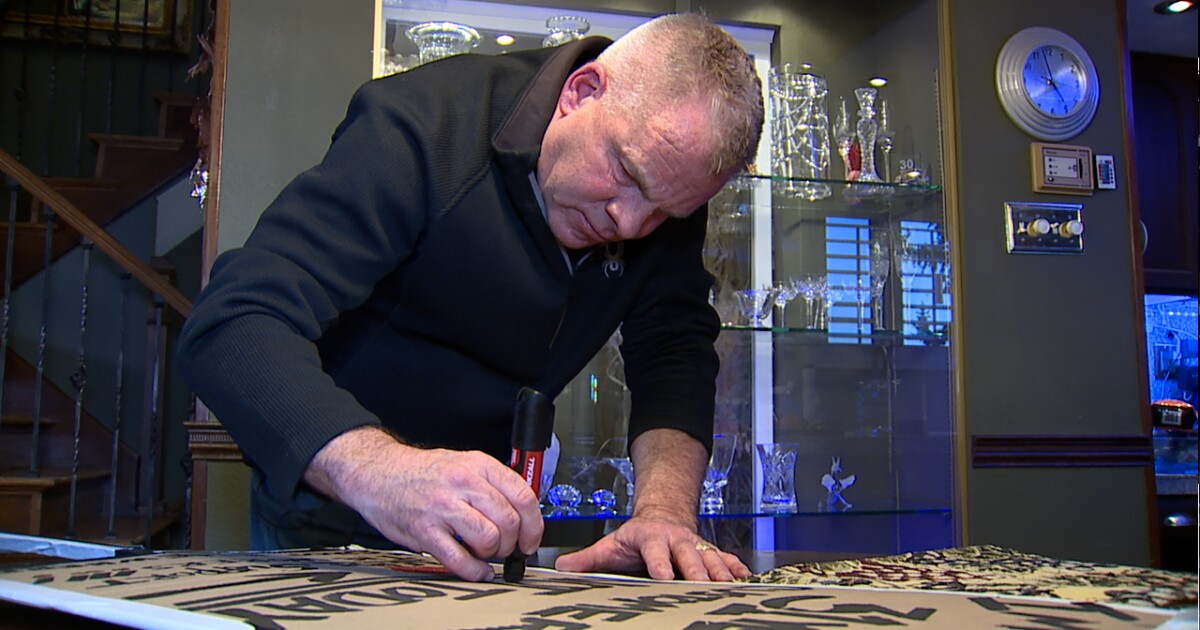 DENVER — The signs are made and the plans are set.

Come Wednesday morning, thousands of King Soopers employees in the Denver metro area are expected to walk off the job, and many Coloradans plan to support grocers during the strike.

“I’ll have my signs, we’ll be honking horns, whatever it takes to support these folks,” Frank Brown said

Brown, a Denver resident and former flight attendant, said after delving into details of failed negotiations between King Soopers and the union, he knew he wanted to support employees.

“We experienced much the same thing, almost identical to what these folks are going through as far as the negotiations,” he said of his experience as a flight attendant.

In a show of back-and-forth, the union has denied allegations against them, too, moving forward with a strike set to begin at 5 a.m. on Wednesday. The union said 8,400 employees across 77 stores will picket.

RELATED: MAP: These are the King Soopers stores that could be affected by the worker’s strike beginning Wednesday

“It’ll be at our local King Soopers just down the street here, and I bought hand warmers, toe warmers. I bought coffee,” Brown said.

The union has set the stage for a strike that could last three weeks.

“They are the essential workers. They’ve been there throughout the pandemic,” Brown said. “These folks went to the store to work, some of them got sick and some of them died.”

King Soopers has categorically denied all of the allegations made by the union and unionized employees. In an interview with Denver7 on Monday, Joe Kelley, president of King Soopers, said the strike would “create havoc.”

On Tuesday, the grocery chain said they provided their “last, best and final offer” to UFCW Local 7. The union said the final offer made by King Soopers was worse than previous ones.

The president of UCFW Local 7, Kim Cordova, has said all offers from King Soopers have been concessionary.

“When you give them a raise, and then you ask for concessions throughout the rest of the contract, like a higher cost of health insurance or you cap their sick time — that one got me — I mean, these folks have been sick,” Brown said emphatically. “Being subjected to COVID, I’ve lost family members and my partner has lost family members. Yeah, I have a problem with that.”

For Brown, the matter is personal. His mother died due to COVID-19.

“Her and five of her friends all passed away from it a week before the vaccine came out,” he said through tears.