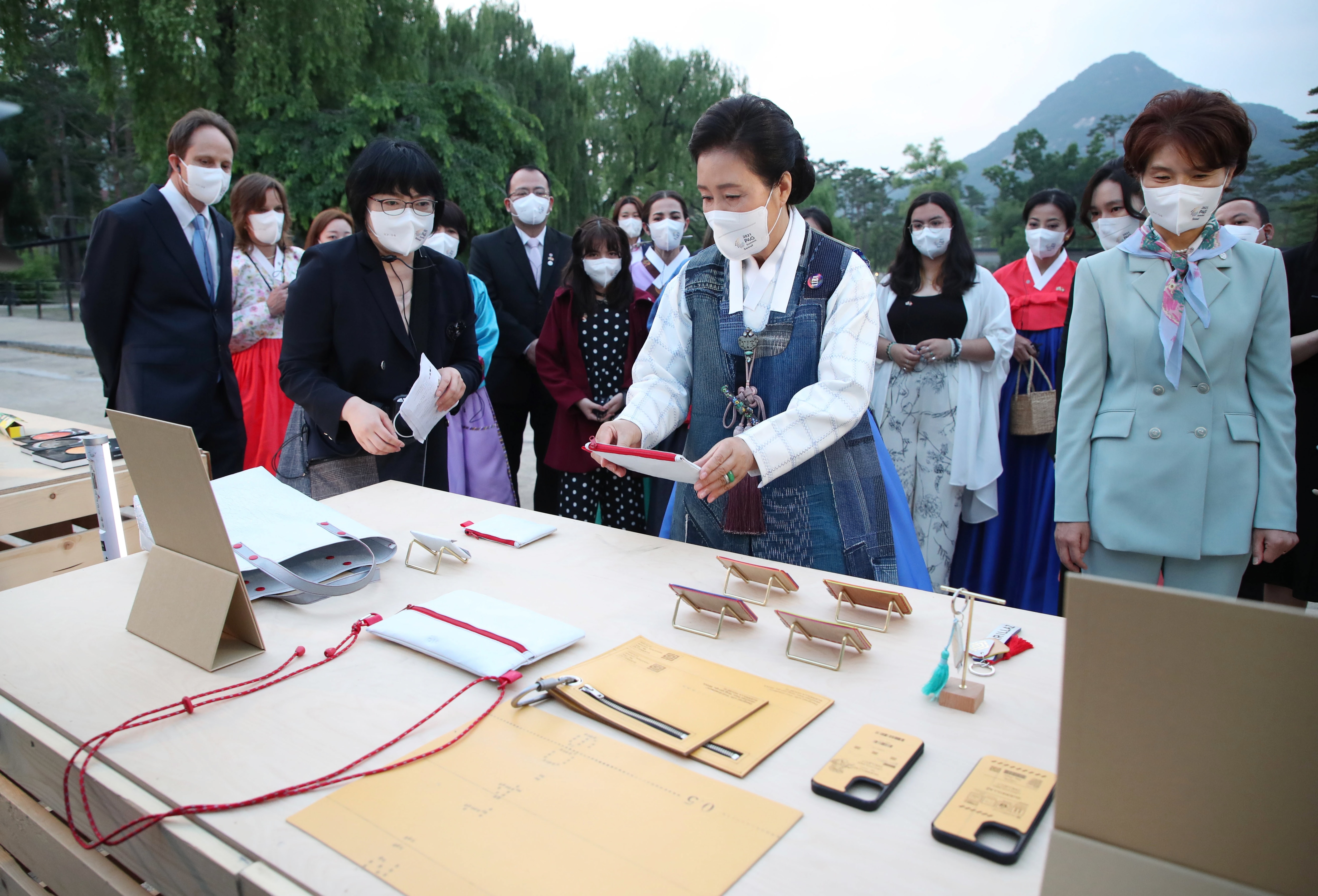 Top US and EU representatives on Monday urged other countries to do more in the global initiative towards a greener planet, stressing the world “cannot afford to wait” at a virtual summit hosted by South Korea.

Climate change is a major threat to global growth, with perils ranging from disease outbreaks and declines in crop yields.

But international negotiations on how to tackle it have long been hampered by disagreements over burden-sharing between rich countries that bear far more historical responsibility for climate change and the rising giants that are now among the world’s biggest polluters.

Last month, US President Joe Biden announced that the world’s largest economy would cut emissions blamed for climate change by 50 to 52 per cent by 2030 compared with 2005 levels, doubling the country’s previous commitments.

The US’ special climate envoy John Kerry told the P4G climate conference hosted by South Korea, “We are pressing other countries to step up their ambitions as well.”

Moments earlier Vietnam called for developed countries to take the lead and provide financial assistance to others, but Mr Kerry told Prime Minister Pham Minh Chinh, “We all have to do it.”

After the coronavirus pandemic, he added, “everyone wants to get back to normal but unfortunately we can’t be satisfied with that because the fact is normal was already a crisis and existential one.”

His comments came as virtual negotiations resumed ahead of the next UN climate change conference in Glasgow in November, with scientists issuing increasingly dire warnings on the situation.

At the two-day P4G or ‘Partnering for Green Growth’ summit, the second of its kind following the inaugural meeting held in Copenhagen in 2018, world leaders called in the concluding Seoul Declaration for more action in the global drive towards a greener planet.

The Paris agreement sought to limit temperature increase to well below two degrees Celsius, aiming for 1.5C above pre-industrial levels.

But Monday’s statement came as many of the largest emitters have so far failed to keep up their commitments and countries have not even agreed on a unified rulebook governing how the Paris agreement works in practice.

“We recognise that climate change, desertification and land degradation, and biodiversity loss are three of the greatest environmental challenges of our times,” the declaration added.

The UN says that emissions must fall nearly eight percent annually to keep 1.5C in play, equivalent to the emissions saved during the pandemic every single year through 2030.

“But the reason we are here today is that we all need to do our share.

“It is a matter of self-interest, of mutual interest, and of collective interest.”