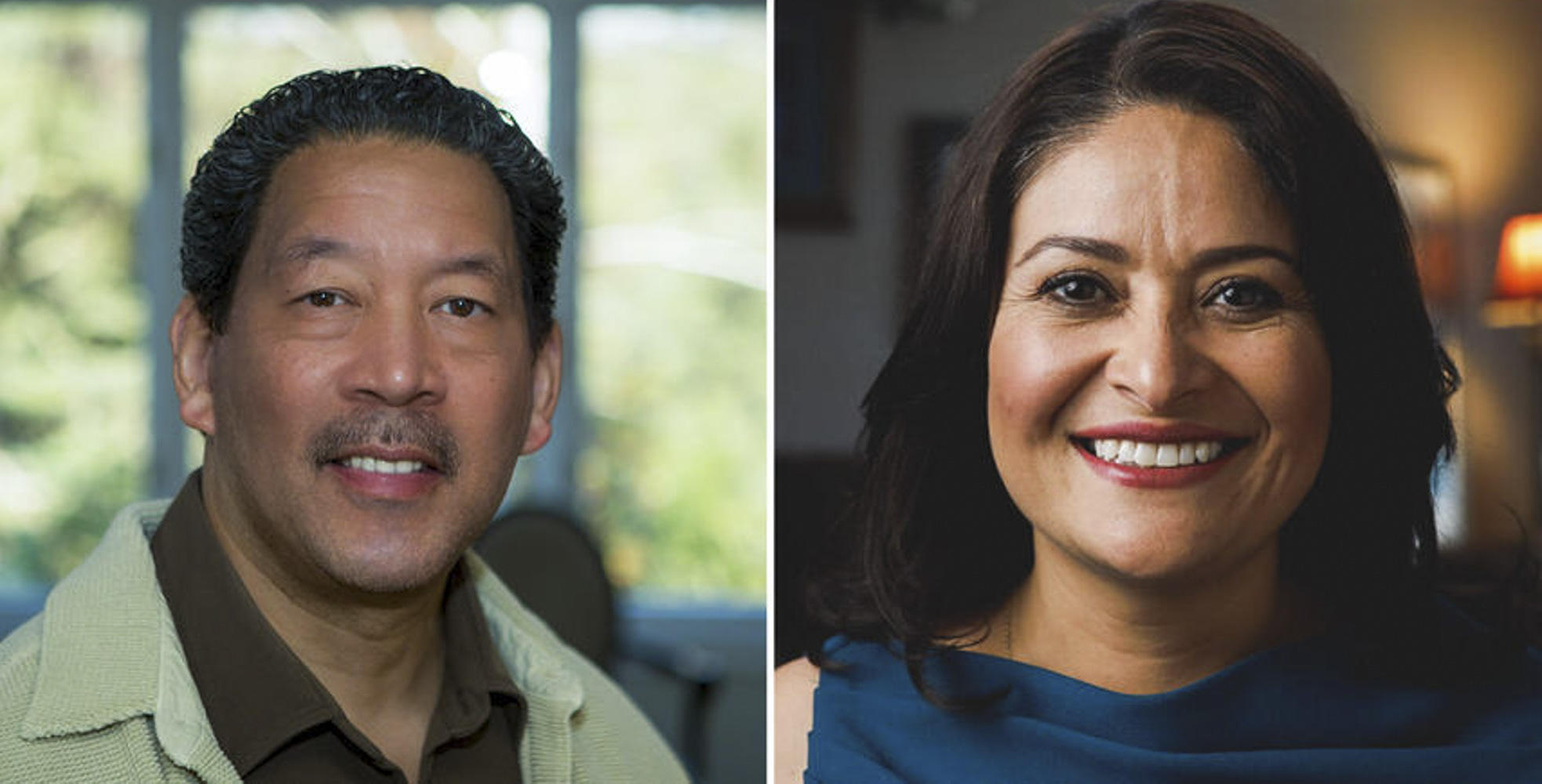 Before the debate, the coalition invited the public to send in questions, which helped inspire the questions four moderators will ask the candidates Wednesday evening. The moderators this week are KOMO 4 news anchor Mary Nam, Daniel Beekman of The Seattle Times, Amy Radil of KUOW Public Radio and Chris Daniels of KING 5.

The debate coalition will offer a second Seattle mayoral debate on at 7 p.m. Thursday, Oct. 28, which will focus on public health and safety. Crosscut reporter David Kroman will be one of the moderators of the second debate.

The Washington State Debate Coalition,  founded by the Seattle CityClub in 2016, has produced public debates all over the state, including debates involving gubernatorial and congressional candidates. The coalition is supported by media, educational and civic organizations.