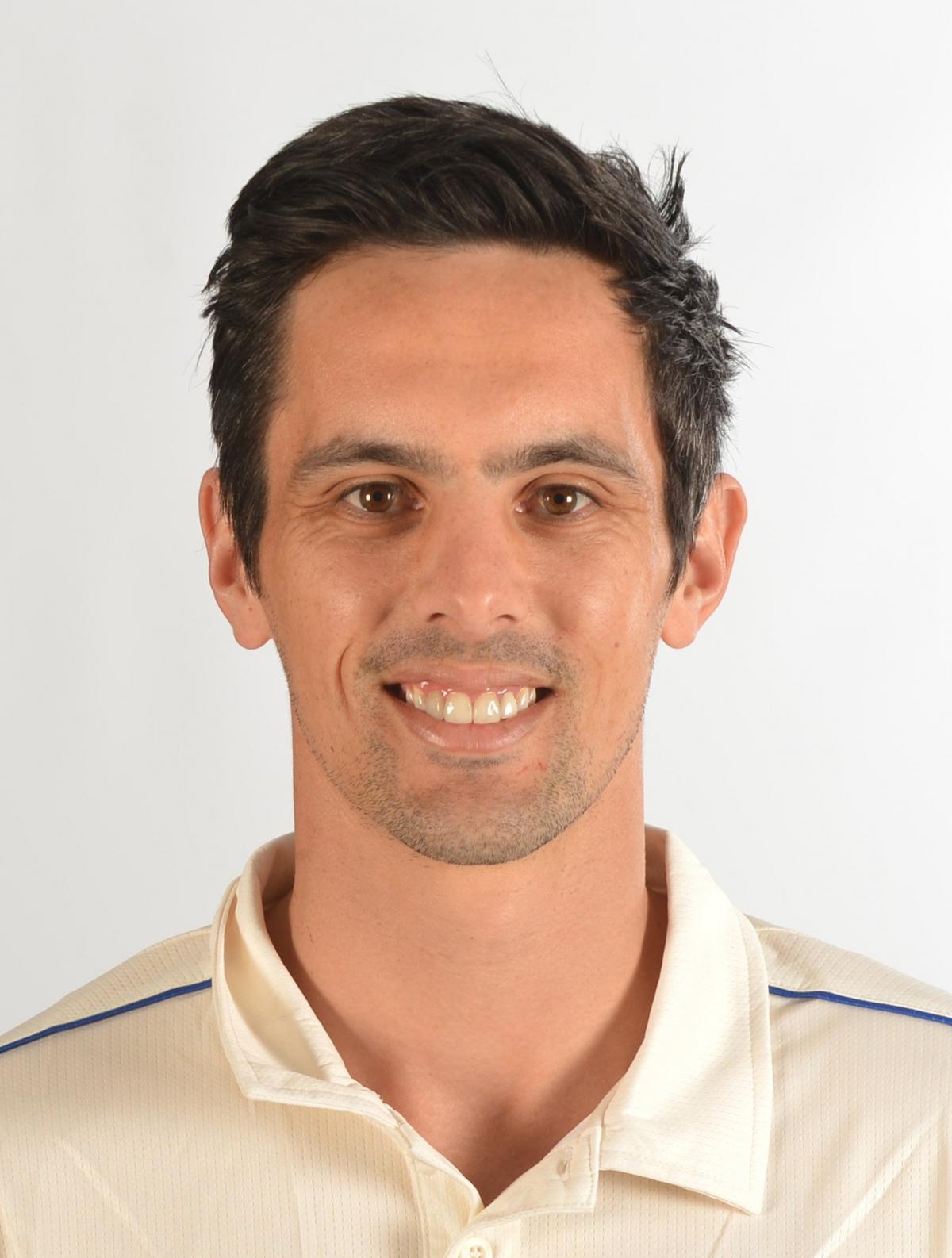 Pick whichever superlative you like, they will all do.

It was not the result the Otago Volts wanted.

But there was drama. Oh, was there drama.

The game looked gone for the Volts, as they were skittled for 130 in Auckland on Saturday.

Half an hour later, they were in the box seat.

Five wickets in nine balls – three in four from Anaru Kitchen – across the Auckland Aces’ second and third overs left the hosts limping at 13 for five.

In the end, it was not enough.

Sean Solia and Will Somerville dug in to put on 77 runs for the seventh wicket.

Solia finished with 67 not out off 54 balls, steering the Aces to a one-wicket win with just two balls remaining – No11 batsmen Ben Lister hitting the winning four off his first ball.

The fact Otago made a competitive game of it at all was remarkable, though.

Auckland’s spinners had strangled Otago’s batting line-up, seemingly setting up an easy chase for the hosts.

They attacked Auckland’s pace bowlers had put on 58 for the first wicket, when Broom picked out Robbie O’Donnell off Lockie Ferguson’s bowling for 32.

Momentum quickly changed, as Auckland brought on its spinners  – who combined to take six wickets for 46 runs, from their 10 overs.

Will Somerville made his impact immediately, holding Otago to singles and dots, before Rutherford was caught on 25 trying to take him over mid wicket.

Adithya Ashok came on at the other end with similar effect.

It began a trend that continued throughout the rest of the innings.

The next three batsmen – Phillips, Anaru Kitchen and Michael Rippon – all fell for seven each.

Llew Johnson offered some respite, but his 14 of 17 was never going to be enough to turn the innings around.

Somerville, Ashok and Glenn Phillips took two wickets each, before the pace bowlers came back to clean up the Otago tail.

However, Otago’s bowlers had an equally effective start.

George Worker had hit a quick-fire nine off Jacob Duffy’s first over to get the Aces off to a fast start.

But he tried to pick off one too many, as he tried to hit Kitchen over long off, but found Dale Phillips in the deep.

Two balls later Kitchen slid one past Mark Chapman, before Graeme Beghin played one on a ball later.

That left Auckland at nine for three, but Otago was not done.

Glenn Phillips chopped one on from Duffy to begin the second over, before Duffy had Bradley Horne lbw another two balls later.

It was a scarcely believable passage of cricket.

Robbie O’Donnell followed not long after, at which point Solia and Somerville consolidated.

The required run rate began building through that period, but it enabled the batsmen to establish themselves.

They began to lift that, though, and Solia exploded in the 13th over to hit 19 off Michael Rippon.

That enabled Auckland to get the run rate back in check.

Solia continued hitting well, while Somerville effectively rotated the strike to score at a run a ball.

Kitchen, who finished with four wickets for 11 runs, finally got the breakthrough when he bowled Somerville for 25, with four overs remaining.

Lockie Ferguson then chipped in with a quickfire 14 and while the Volts bowlers took the wickets to make for an exciting finish, Lister found the fine leg boundary to score the winning runs.