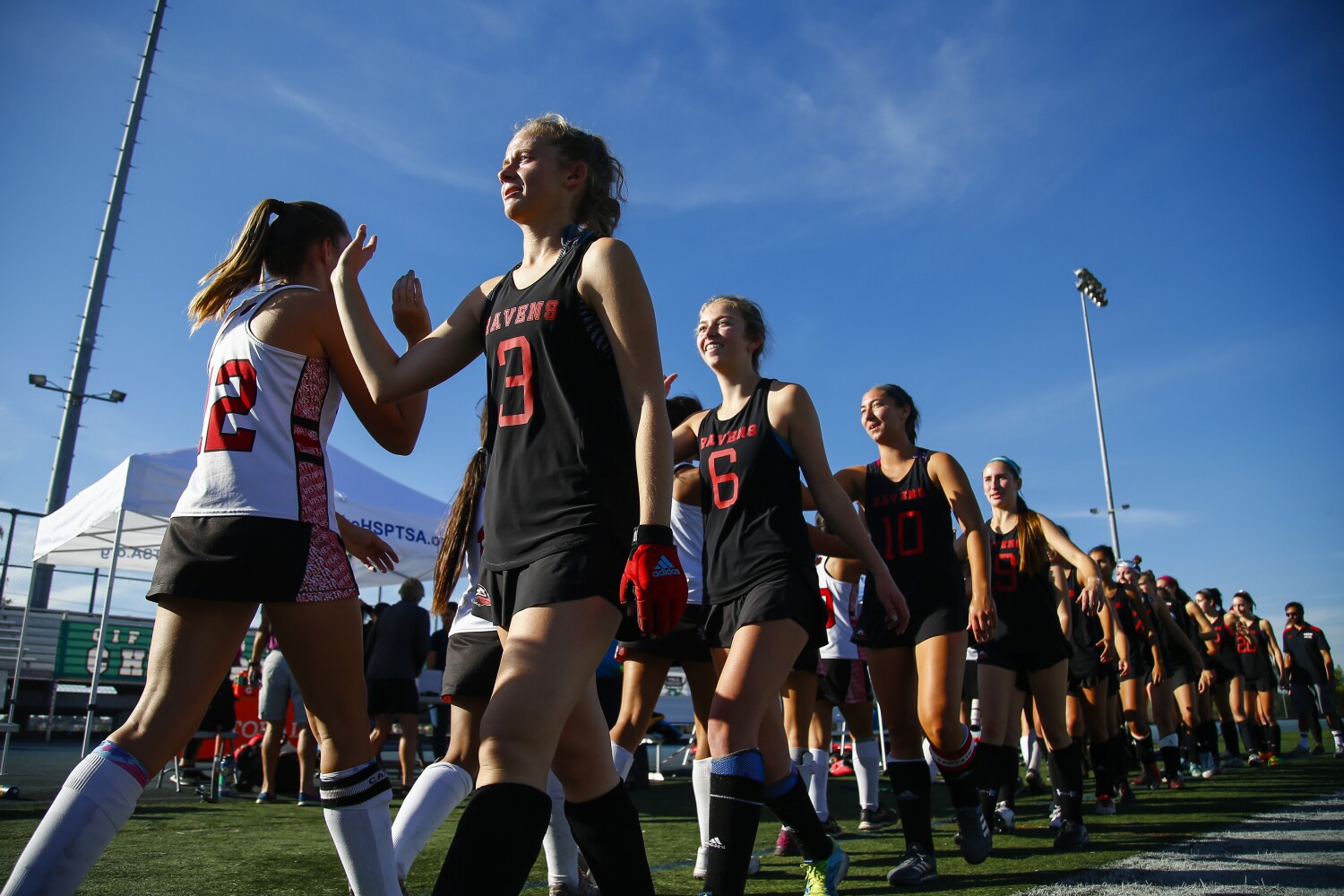 Vista Unified School District recently promised to increase its girls’ participation in high school sports and to ensure that their athletic programs are equal in quality to boys’ programs.

The agreement with two civil rights groups came after the groups said Vista’s sports facilities for girls were inferior to the boys’ facilities.

Vista Unified’s settlement agreement with California Women’s Law Center and Legal Aid at Work includes the district’s promise to promote its girls’ teams as much as it does its boys’ teams and to provide equitable sports equipment, facilities and access to coaches.

In recent years the two civil rights groups have been working with — and in some cases suing — high schools across the state that they believe are not giving girls enough chances to play sports or are treating girls and boys sports unequally.

Both actions are considered violations of Title IX, a 49-year-old landmark federal law that prohibits discrimination based on sex in school programs and activities that receive federal funding.

In the case of school athletics, that means female and male athletes must have the same quality of and treatment in sports facilities, fundraising opportunities, promotion and marketing and more. They also must provide equitable numbers of opportunities to participate in sports.

Matt Doyle, Vista’s superintendent, said the district knew it had to address disparities in girls and boys sports facilities even before the civil rights groups reached out to the district. He said district leaders had been working to level the playing field for girls and boys sports for the past three years, including building new $2 million softball fields for Vista High and Rancho Buena Vista High.

“We’re confident that we’re definitely moving in the direction to make sure our female athletes have what they need to be successful,” Doyle said in an interview last week.

The civil rights groups got involved with Vista Unified starting in 2018, when they heard complaints from Vista High athletes that the girls’ softball field was inferior to the boys’ baseball field, said Amy Poyer, senior staff attorney at California Women’s Law Center in El Segundo.

The boys’ baseball field had stadium-style bleachers with some shaded seating, cinder-block dugouts, a well-maintained grass field, an electronic scoreboard in the outfield, stadium lights for nighttime games and practices, a permanent outfield fence, a snack stand and an all-weather batting cage they could use in the rain, Poyer said.

By contrast the girls’ softball field had older metal bleachers with no shade, chain-link dugouts with no shade or roofing, no snack stand, no stadium lights, a temporary outfield fence that had to be set up and taken down for each game, and uneven grass that was not cut regularly, Poyer said.

Two schools, The Rock Academy and Calvary Christian Academy, had the largest gap at 29 percent.

Most of San Diego Unified’s high schools had sports participation gaps for girls of 3 to 5 percent.

When Poyer started working with Vista, she said she found that Vista High needed to add 208 female athletes to close its participation gap for girls.

Closing participation gaps for girls is crucial, Poyer said, because girls might miss out on the many benefits associated with sports participation, such as a reduced risk of obesity, higher self-confidence and better grades.

A 2002 national survey of women executives by Oppenheimer Mutual Fund found that four out of five had played organized sports after elementary school. Most of the women executives said sports helped them become more disciplined, contribute to a team and develop leadership skills.

If a school’s sports participation rate for girls is not comparable to their enrollment rate, then under Title IX the school has to be able to prove that it has already met all the interests of girls at the school or that the school has been continually expanding girls’ sports programs.

Kim Turner, director of Fair Play for Girls in Sports, a project of Legal Aid at Work, said she has never seen a school prove that girls are participating in sports less because they have less interest.

“In almost every one of these matters that we work on … the school says, well, not as many girls are playing because they’re not as interested in sports, and we know from our work … that that is just not true,” Poyer said.

Sometimes girls may be participating in sports less than boys because their schools do not offer as many girls sports teams, or they don’t offer other levels of play besides varsity, such as junior varsity and novice, Turner and Poyer said. Sometimes girls are participating less because they see that their schools are not treating girls’ sports the same as boys’ sports, they said.

There’s an easy fix to this, Poyer and Turner said: schools should survey girls about whether they would like to play sports and which sports they want to play.

Doyle, who officially became superintendent in 2019, said he doesn’t know why the quality of the softball and baseball fields were different in the first place.

“Starting in 2017-2018, we recognized that there are some discrepancies in our district and we need to make sure that our decisions are driven by an equity lens,” Doyle said.

Vista is not the first district in San Diego County to be pressured by the two civil rights groups to make its sports programs equitable.

A federal judge ruled in their favor in 2009 and again in 2012. Sweetwater appealed and lost again in 2014. Now the district is under court monitoring for Title IX compliance until 2024, Turner said.

“Current Sweetwater leadership is very dedicated to Title IX compliance, but it’s a cautionary tale that we share with other schools and districts to avoid that pathway and be proactive,” Turner said.