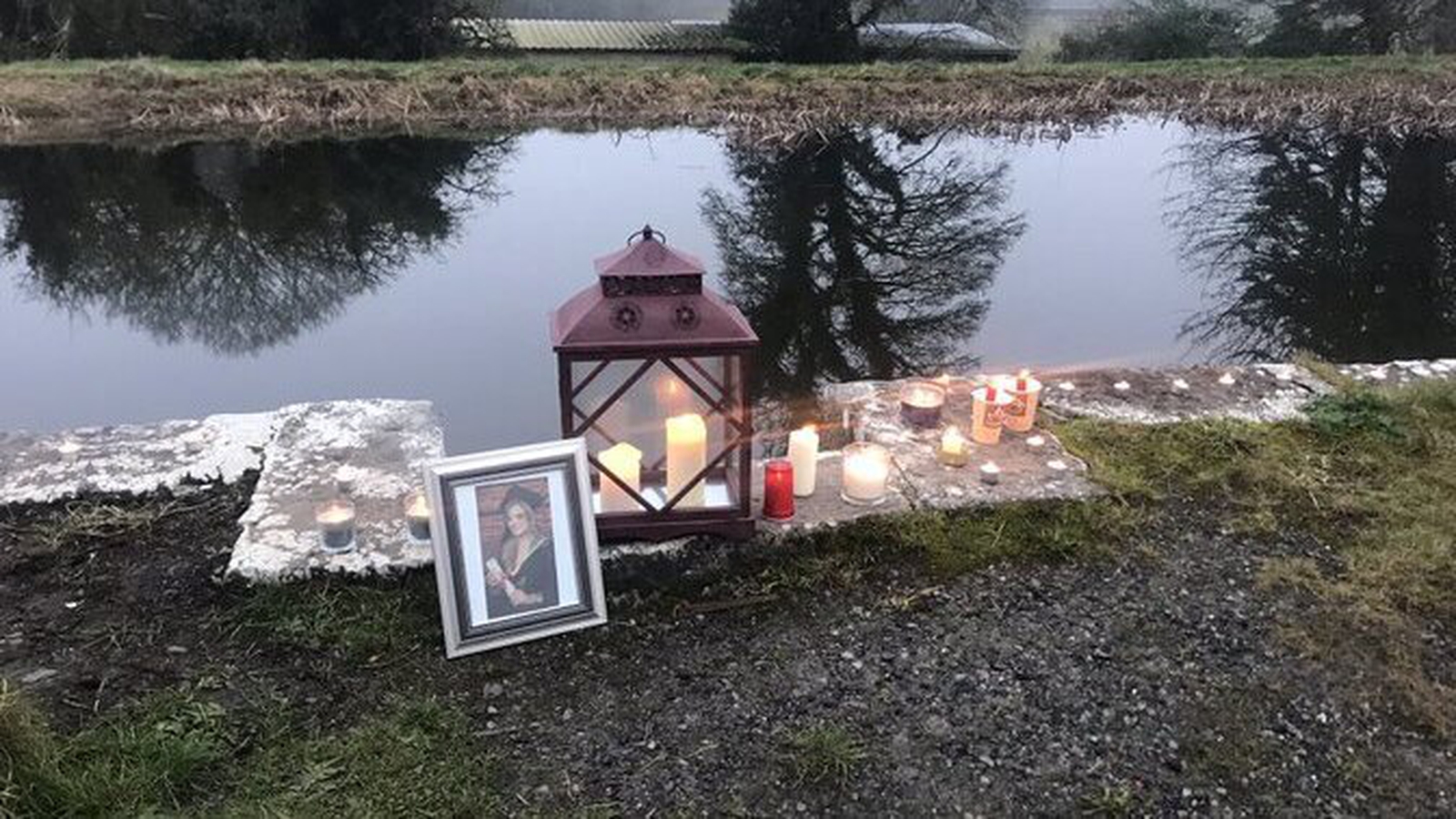 A number of vigils are taking place across the country today to remember 23-year-old Ashling Murphy.

In her native Co Offaly, two walks took place this morning along the Grand Canal in Rhode and Edenderry, in her memory.

Several thousand people have turned out at a Vigil in Páirc Uí Chaoimh in Cork in memory of the primary school teacher.

A huge response from #Cork as several thousand people gather at the Atlantic Pond to remember #Ashling Murphy and show support to her family. Susan Huggins was one of the organisers of the event. @rtenews pic.twitter.com/Do8eu8BXO3

Vigils are also due to take place in London, Edinburgh, Glasgow and Brisbane, Australia.

Ms Murphy was attacked and killed on the banks of the Grand Canal in Tullamore on Wednesday afternoon.

Gardaí are waiting to interview a new person of interest in the case who is currently in hospital. A number of searches have been carried out in Tullamore and Dublin as part of their investigation.

Tens of thousands of people turned out at vigils across the country yesterday, including one in Tullamore attended by Ms Murphy’s family.

The family has thanked the public for their support and have now appealed for privacy.