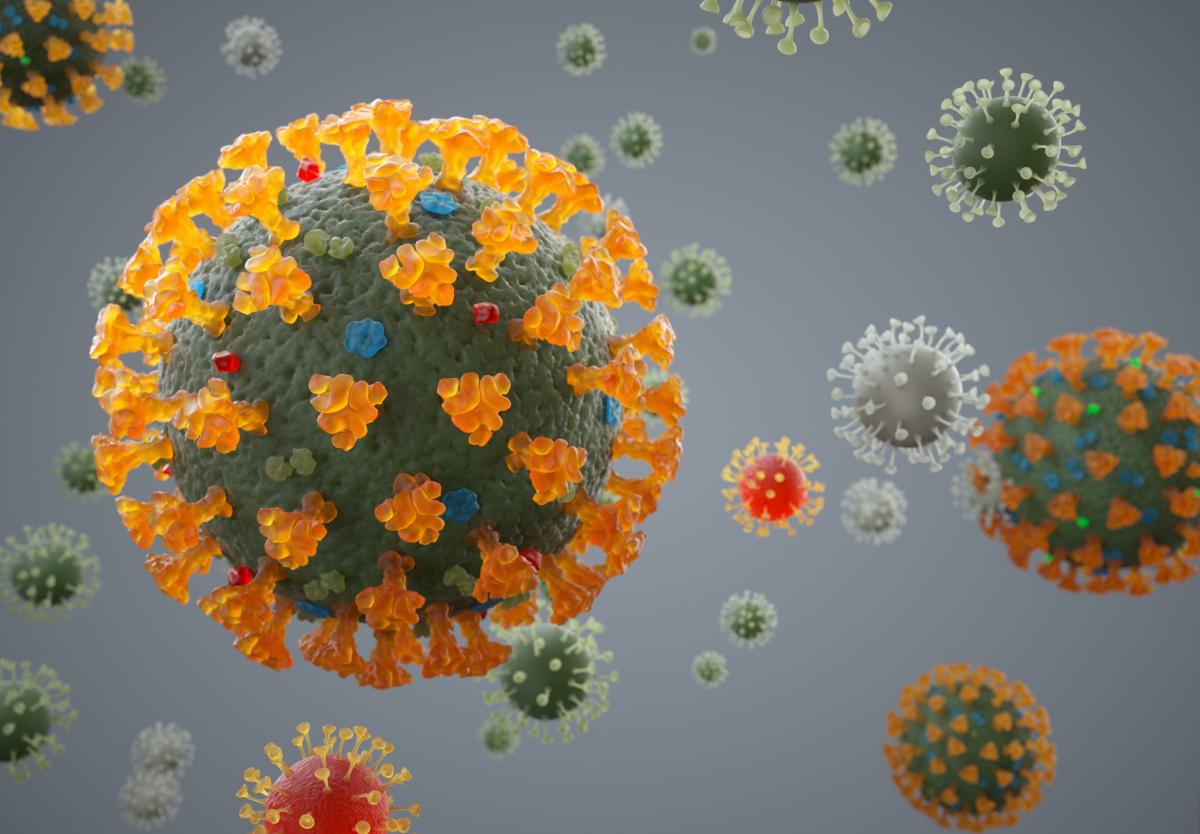 Fully-vaccinated people from New South Wales will be allowed to enter neighbouring Victoria without quarantining from next week, as the southern state records 2179 new Covid-19 cases and six deaths.

Health Minister Martin Foley confirmed today that from 11.59pm on Tuesday, fully-vaccinated people from areas considered “red zones” will be able to travel to Victoria without the need to quarantine for 14 days.

Instead, they will need a negative test result 72 hours before arriving.

Once there, they must isolate, get tested again within 72 hours, and stay isolated until they receive a negative test result.

Unvaccinated people will require a negative test 72 hours before arriving and will be required to quarantine at home for 14 days.

Fully-vaccinated people arriving in Victoria from “orange zones” will no longer be required to get tested and isolate, and will only need a valid permit.

Mr Foley said the changes, made on the advice of the chief health officer, come as Victoria approaches its vaccination targets, with 88% of people over 16 having had one vaccine dose and 63% both.

However, it will mean people from NSW are allowed in Victoria before people in Melbourne are able to travel to regional Victoria.

Melburnians are currently subject to a 15km travel limit, which will expand to 25km when 70% of people over 16 are fully vaccinated.

Travel between Melbourne and the regions won’t be possible until 80% of eligible Victorians have had both doses.

Friday’s daily tally is a slight drop on the record 2297 infections on Thursday and brings the number of active cases in the state to 21,324.

The six deaths – three men and two women aged in their 80s and a woman in her 50s – pushed up the toll from the current outbreak to 131.

Meanwhile, Mildura’s lockdown has been extended by a week after another 34 cases were recorded on Friday – a higher new case tally than any other regional area in Victoria.

A vaccine mandate also came into effect on Friday for more than 1.25 million authorised workers in the state.

Victorians permitted to work on-site must now show proof they have had their first vaccination, or a booking within the next week, in order to keep working. They must then be fully vaccinated by November 26.

When the mandate was announced, most authorised workers in the state had already been partially vaccinated but it was estimated hundreds of thousands had not.

Health care and aged care workers were earlier required to be vaccinated.

Tim Piper, the Victorian head of the peak employer association Ai Group, said “V-Day” was creating huge issues and some businesses were contacting it to report workers were refusing to get vaccinated.

“The workers have often been in their jobs many years, they may be key people in the business,” Mr Piper said.

“Skilled and experienced employees are at a premium and some businesses are at their wits’ end trying to decide what to do.”

He reminded employers they must send the staff home if they don’t comply with the order, and employees are not entitled to be paid unless they agree to take any accrued annual leave or long service leave.