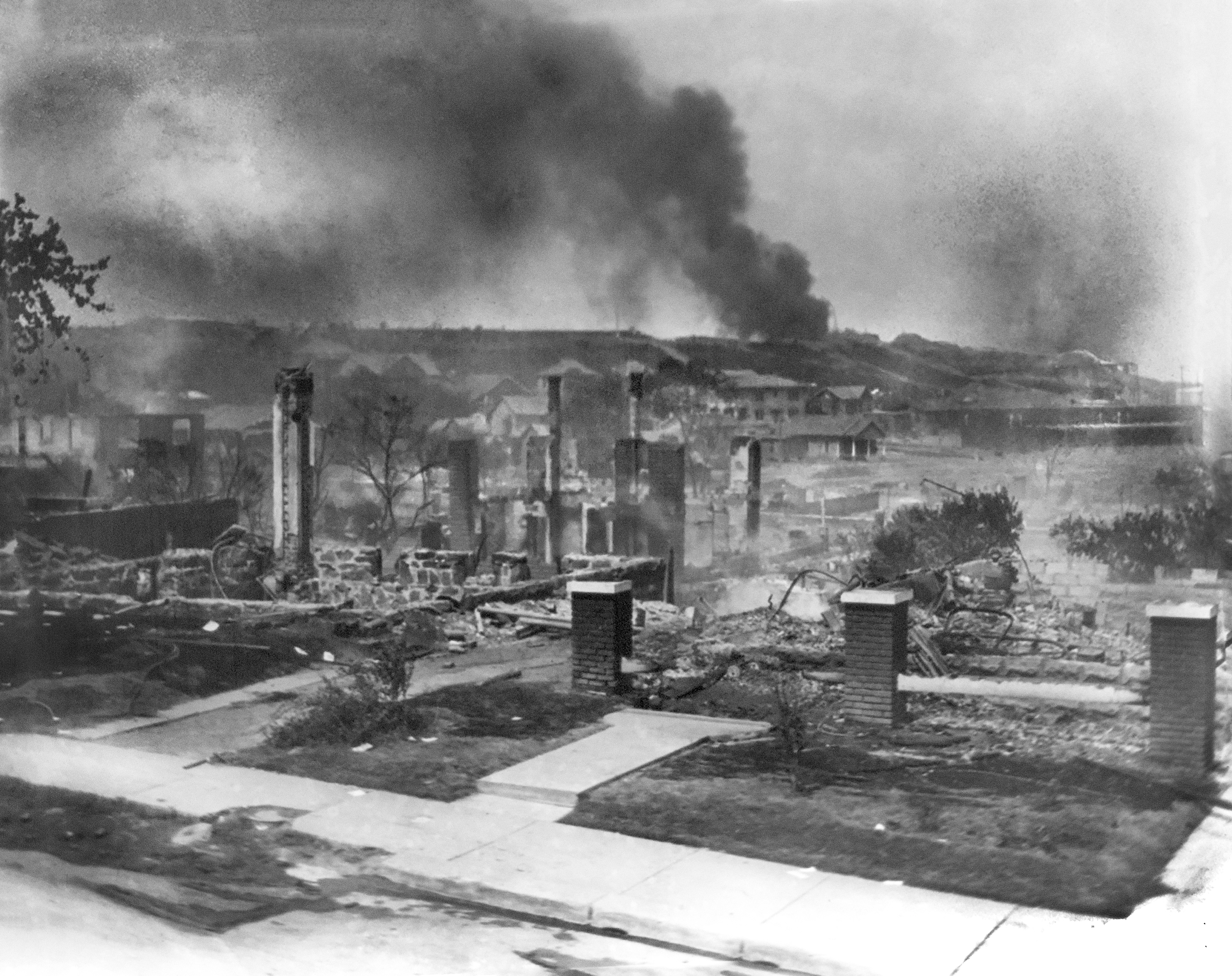 Viola Fletcher was 7 years old the night she and her family fled a murderous white mob intent on destroying a thriving Black economic hub in Tulsa, Oklahoma, and killing its residents.

One hundred years later, she recalls the horror of the massacre that forced her family from their home in the Greenwood section of the city to a tent in the woods.

“People running and screaming. And noise from the air like an airplane. And — just so many things was disturbing, you know. And fires burning, and smelling smoke,” Fletcher told NBC News.

The true number of Black people who were killed over two terrible days remains unknown.

A candlelight vigil Monday night will culminate a month of events commemorating the tragedy.