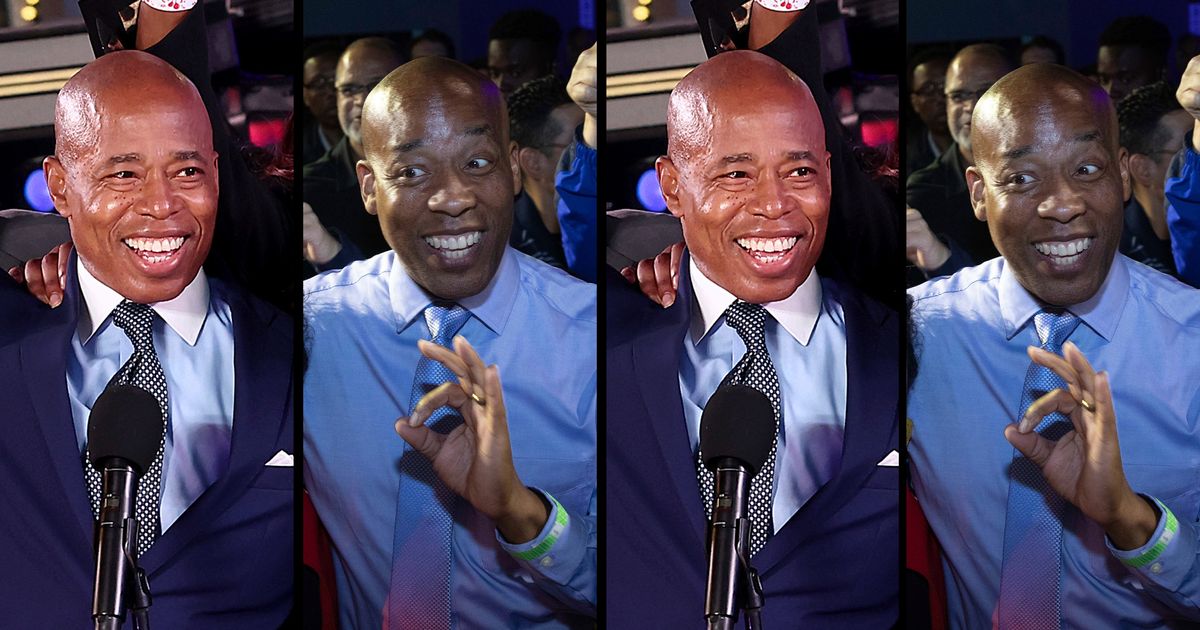 While it felt as if the cries of nepotism were falling on uncaring ears, our mayor, after hiring his own brother to be deputy chief of police, has once again proved: He’s Here for You. Today, Mayor Adams shows us that accountability is his top priority, confirming that his younger brother Bernard will be demoted from overseeing intergovernmental affairs (a title he was given less than a week ago) to the role of executive director of mayoral security. The difference in salary — it’s a pay cut of around $30,000, as he’ll now reportedly make $210,000 a year — may seem like a lot, but between ridiculous overtime pay and civil forfeitures, Bernard will have ample opportunity to make the guap back from above the line or below. The question now though is, How will he use this role to tackle the white-supremacy problem, since, according to the mayor, that’s what qualifies Bernard? (Maybe he facilitated an anti-racist seminar or two at the parking lot where he used to work.) Regardless, any plan for a Department of White Terror will have to be put on pause.