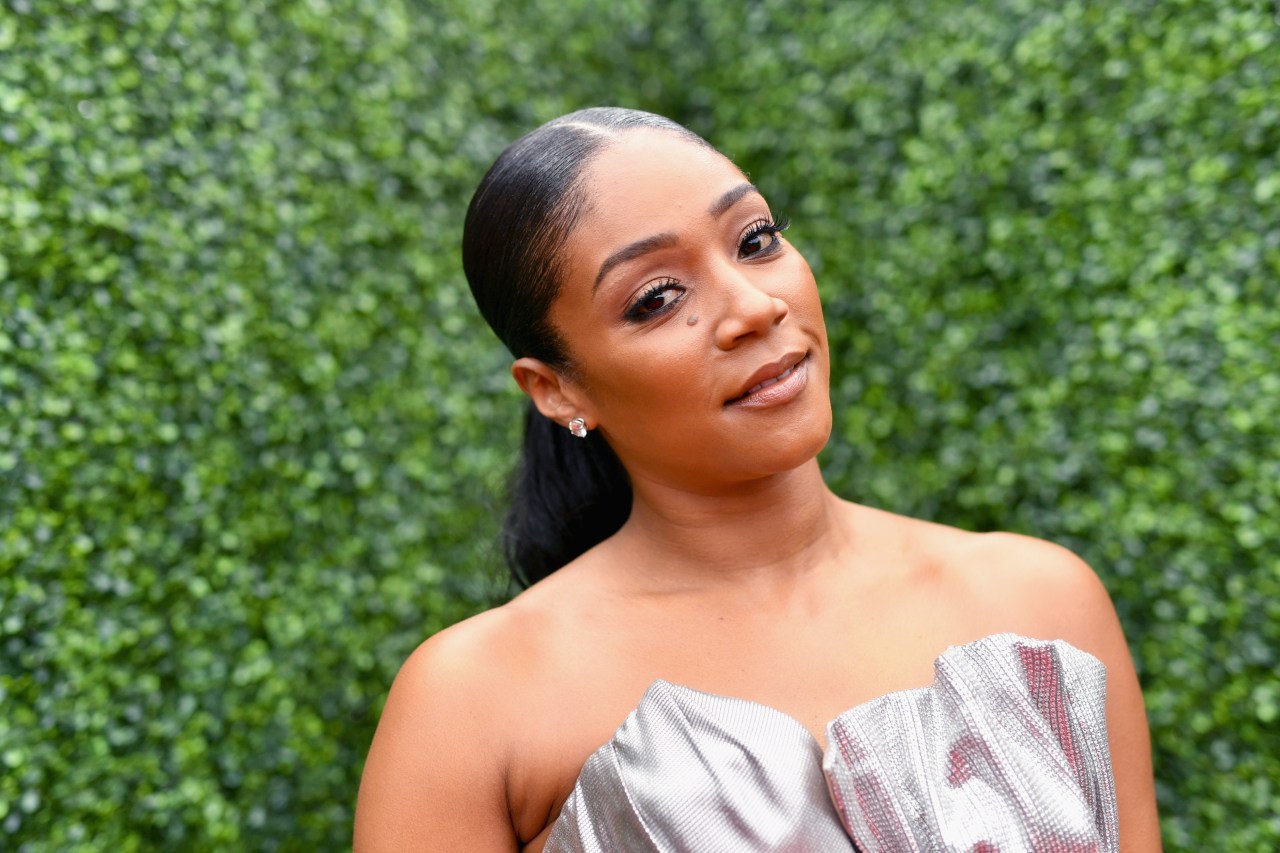 (KTLA) – Actor and comedian Tiffany Haddish was arrested in Georgia early Friday on suspicion of driving under the influence, police said.

Around 2:30 a.m., officers responded to a 911 call regarding a driver asleep at the wheel on Highway 74, according to the Peachtree City Police Department.

While en route to the location, an officer saw a vehicle matching the description and conducted a traffic stop as the vehicle pulled into the yard of a residence, police said. The officer then made contact with the driver, identified as Haddish.

A subsequent investigation led to Haddish being arrested on suspicion of driving under the influence, Peachtree City Police said. The 42-year-old star was then transported to the Fayette County Jail. Law enforcement believes Haddish had smoked marijuana, TMZ reports.

Haddish was released from jail a few hours later after posting $1,666 to bond out, according to records obtained by TMZ.