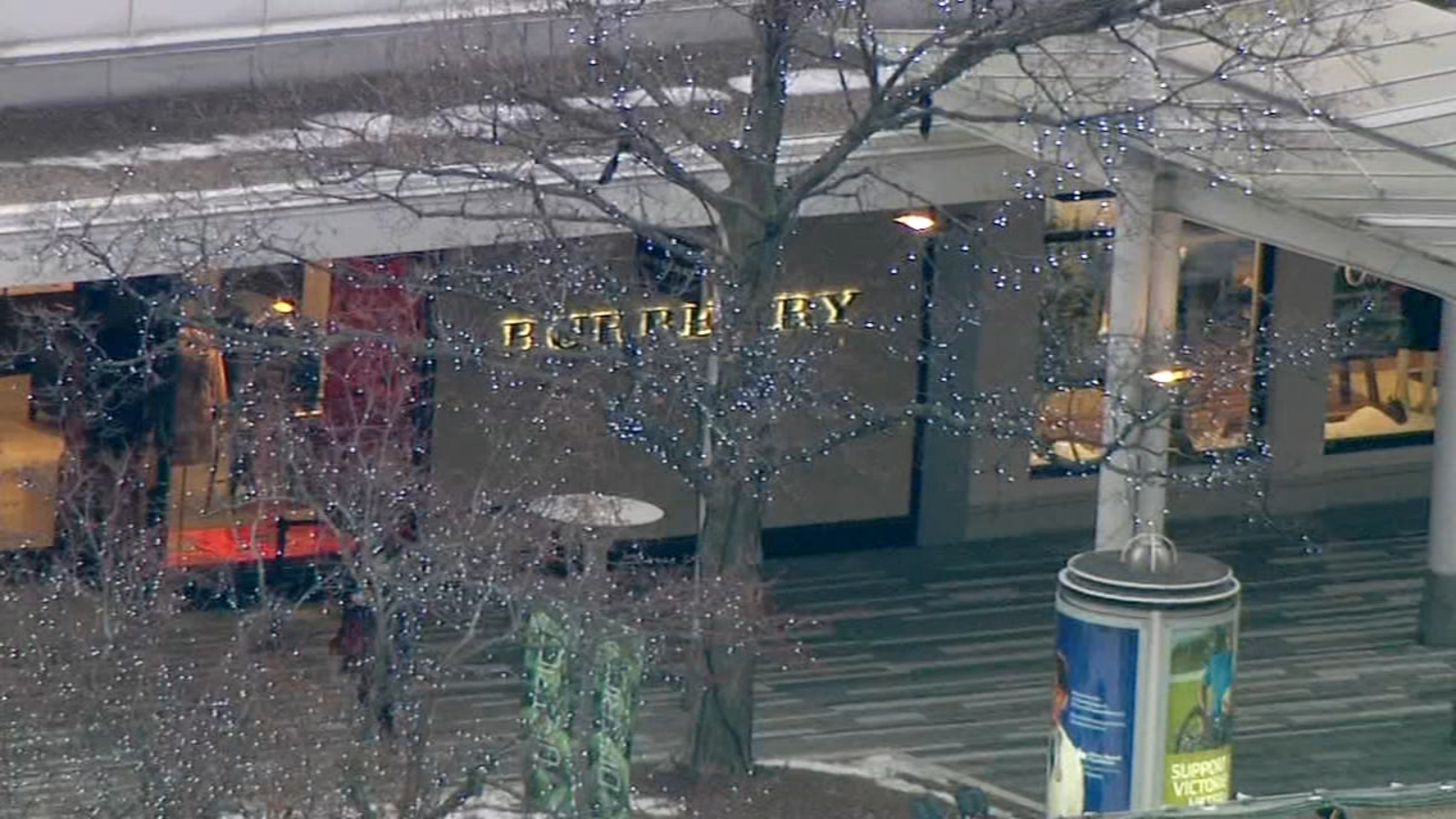 The video in the player above is from a previous report.

At about 11:30 a.m. Friday, three men in their 20s entered the store and took over $23,000 worth of merchandise, the Oak Brook Police Department said.

The men fled the scene in a black BMW with tinted windows, police said.

The Oak Brook Police Department is investigating the incident.

Police did not provide further information about the incident.

In December, five people injured in shootout at the mall. Two Chicago men were charged in that shooting. In November, thieves stole about $100,000 in Louis Vuitton merchandise from the mall.

ABC7 Chicago contributed to this report.