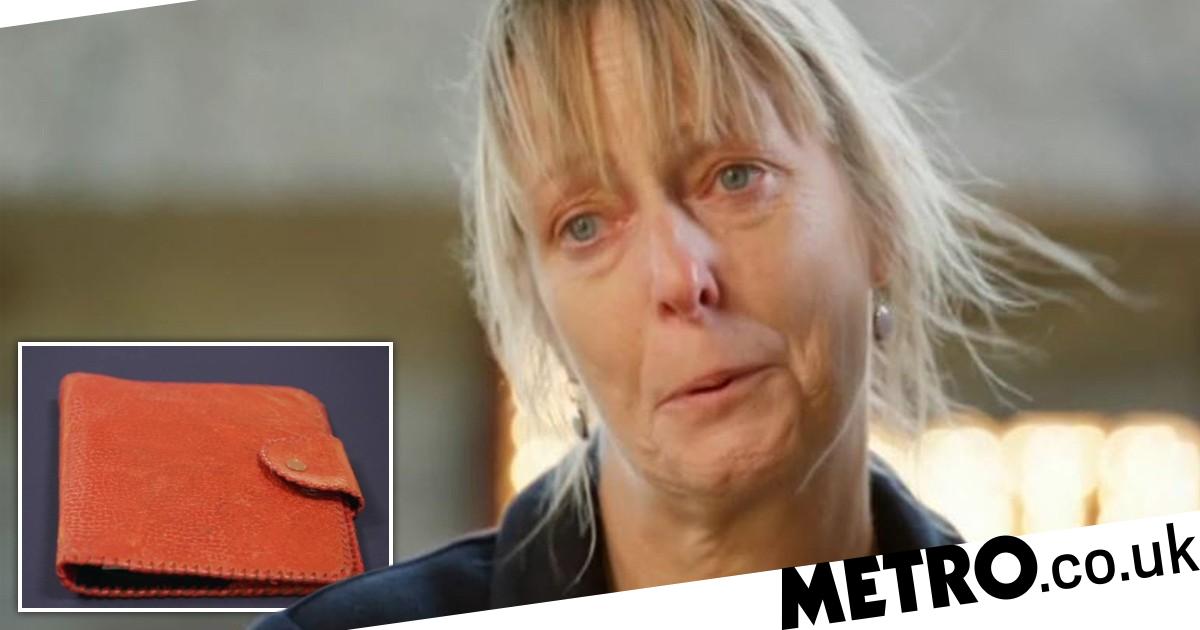 To view this video please enable JavaScript, and consider upgrading to a web
browser that
supports HTML5
video

A woman with terminal cancer sought the help of the experts to have her late mother’s writing case fixed on tonight’s episode of The Repair Shop, and viewers were in tears.

Wendy wanted the treasured keepsake, which her mum used to write letters from as a codebreaker during the war, to be restored so she could give it to her daughter Lois so that she could then pass it down to her own daughter.

Speaking to the experts, Wendy stressed that she didn’t have much time to wait for the repairs to be made.

Viewers were in tears as they watched the heartwarming scenes at home.

‘Watching The Repair Shop is always an emotional experience but the story behind the restoration of that lady’s writing case has me in tears… so touching but sad,’ one wrote.

Echoing a similar sentiment, another penned: ‘I always get emotional over #therepairshop but I’m a mess over the codebreaker case, mainly because of dear Wendy 😭❤’

The Repair Shop airs Wednesdays at 8pm on BBC One.

If you’ve got a celebrity story, video or pictures get in touch with the Metro.co.uk entertainment team by emailing us [email protected], calling 020 3615 2145 or by visiting our Submit Stuff page – we’d love to hear from you.