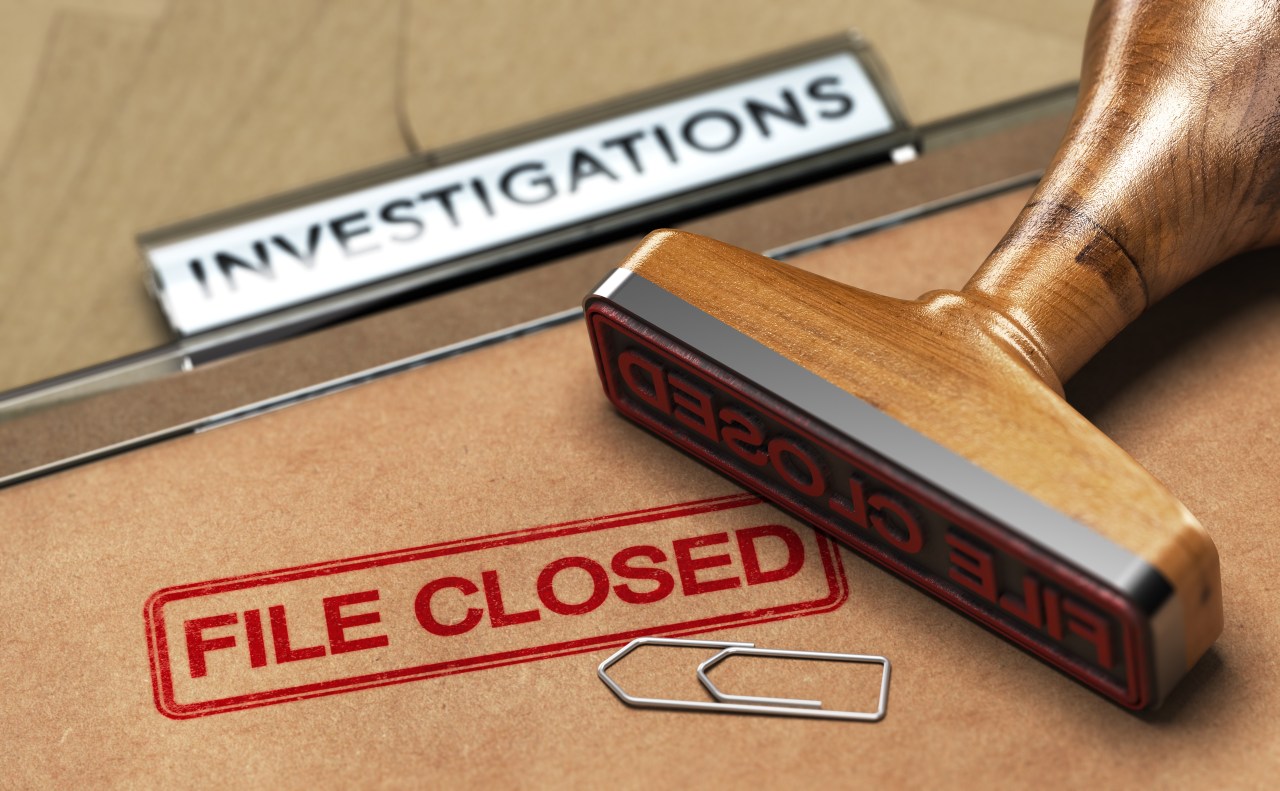 KOKOMO — The investigation into the murder of a 51-year-old Kokomo woman who police believe was murdered on Thanksgiving 2004 has officially been closed.

For 17 years the death of Janet Yeary has been a cold case that hung over the Kokomo Police Department and prompted many to speculate into the nature of the woman’s murder.

Yeary was found beaten to death in her home on Black Friday, Nov. 26, 2004. It was Yeary’s daughter who discovered her mother the day after Thanksgiving, arriving at her home after she became worried about her absence from their usual holiday dinner.

“I’m calling. She’s not answering. She’s not showing that she’s been online,” said Yeary’s daughter Carlie Martin in a previous story. “So I get up, I look, the garage is still open…and this is when I find her here and come to realize she has been here since sometime the day before. I later found out that the food preparation had started, the turkey was in the oven, it was running, I didn’t know what happened.”


Police: No ‘information to support’ internet rumors of serial killer in Indianapolis

Detectives within the Kokomo Police Department reported Danny Case of Peru quickly emerged as a person of interest in Yeary’s death. Case had reportedly been dropped off in Yeary’s neighborhood the night before Thanksgiving and, with no way to get home, had been going door-to-door in an attempt to call for a ride.

Or perhaps in search of a victim. Previous reports indicate Case had been wanted in Miami County on a charge of attempted murder.

Case would end up being apprehended two months later on Jan. 25, 2005, when he was arrested at Indianapolis International Airport on an outstanding warrant. But before Kokomo detectives had a chance to speak to Case, he hanged himself in his holding cell at the airport.

Despite Kokomo police believing all signs pointed to Case, detectives were never able to gather enough evidence to definitively link the man to Yeary’s house on the Thanksgiving of 2004. Blood found at the crime scene wasn’t enough to develop a DNA strand, police said.

So, for 17 years, the case went cold and some speculated if there could be other answers to the question into who killed Janet Yeary.

On January 14, Kokomo announced the closure of the cold case due to a recent break in the investigation.

According to police, an acquaintance of Case’s came forward recently and told investigators that Case once confessed to him about killing a woman on N. Apperson. Case had reportedly knocked on the woman’s door and asked about using her phone to call for a ride, according to the informant.

In addition to Yeary’s death, Case had also reportedly told the acquaintance that he had beaten an elderly man to death in Howard County.

FOX59’s Russ McQuaid previously reported on the murder of Robert Roe and the similarities between his death and Yeary’s. The 62-year-old man was beaten to death in Center, Indiana, just one week after Independence Day 2004.

Police have not confirmed if Roe may be the elderly man Case reportedly admitted to killing.

With this new information about Case’s reported confession, police met with the relatives of Janet Yeary and, after a lengthy discussion, the family agreed to close the case into her death with exceptional clearance due to the person of interest being deceased.

“We understand this is a difficult time for the family as these conversations open the wounds that this senseless tragedy left with her family. Our condolences remain with Janet Yeary and her amazing family. We pray for peace for all of you,” Kokomo police said in a release.