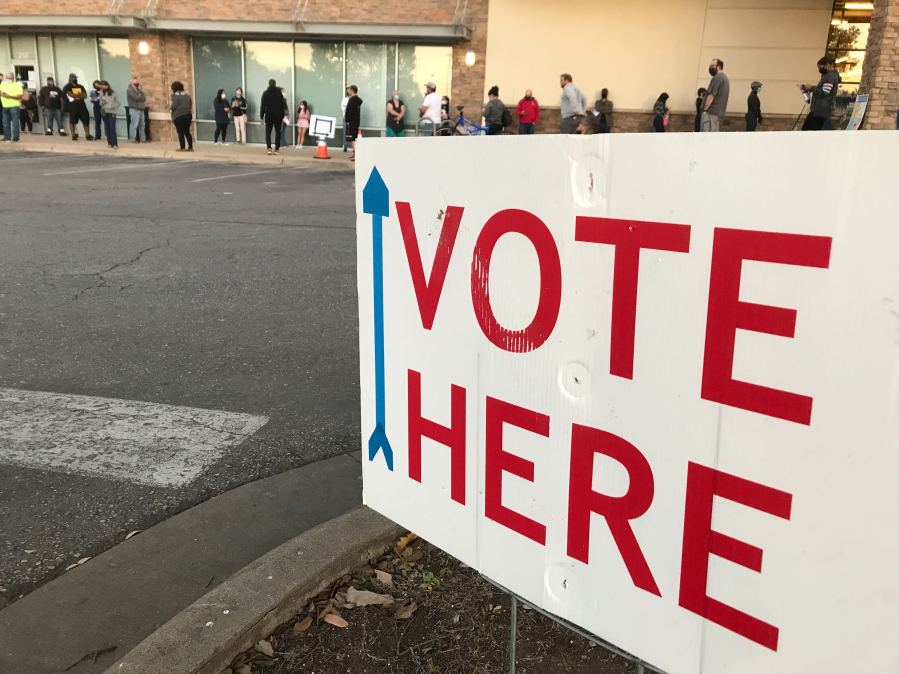 AUSTIN (KXAN/Texas Tribune) — Very early Sunday morning, the Texas Senate voted to approve a bill that would overhaul voting rules in the Lone Star State. While approval by the Texas House is still needed, the legislation could head to the desk of Governor Greg Abbott to be signed into law very soon.

Republican lawmakers in Texas have pushed the legislation. It comes amid a nationwide push by the GOP to crack down on alleged voter fraud. Major parts of the “election security” of the bill include a requirement to live stream counting of ballots and verification of signatures.

Earlier this week, and throughout the legislative session, Abbott has stressed urgency in securing Texas’ elections. Although there is no evidence of widespread voter fraud in the 2020 Election, Abbott nonetheless has made laws like SB 7 emergency priority.

SB 7 would create the these changes:

Other controversial changes include a new window of 1 to 9 p.m. for early voting on Sundays. State Sen. Royce West, D-Dallas, raised the possibility that change could hamper “souls to the polls” efforts meant to turn out voters after church services and questioned the justification for 1 p.m. start time.

But President Joe Biden has called the bill an attempt at voter restriction, saying in part:

“It’s part of an assault on democracy that we’ve seen far too often this year — and often disproportionately targeting Black and Brown Americans. In the 21st century, we should be making it easier, not harder, for every eligible voter to vote.”

Nationally, there have been over 250 bills introduced in the majority of states. They’re all aim to narrow voting rules. It spurred U.S. House Democrats to pass the “For the People Act” voting protections bill. It’s headed for the Republican-controlled Senate, where it’s unlikely to have an easy ride.

Back in March, the state of Georgia passed a sweeping elections bill, which was called by the state’s own Governor — a Republican — “Jim Crow in the 21st Century.”

The rewrite of Georgia’s election rules come after the state played a critical role in handing Biden the presidency and control of the U.S. Senate to Democrats.

This article originally appeared in The Texas Tribune at www.texastribune.org. The Texas Tribune is a nonprofit, nonpartisan media organization that informs Texans – and engages with them – about public policy, politics, government and statewide issues.