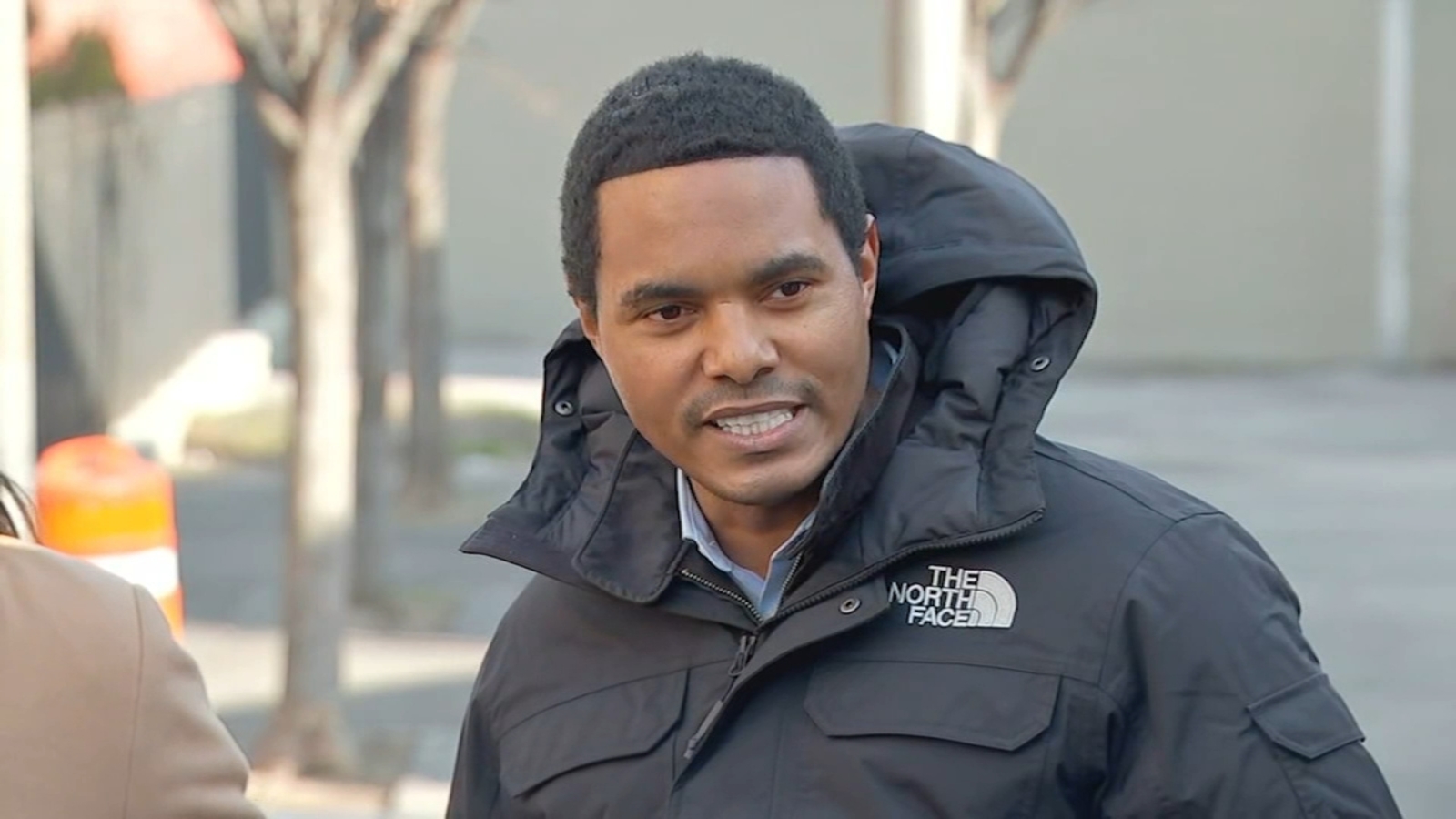 TREMONT, Bronx (WABC) — Congressman Ritchie Torres announced Friday that he would be crafting new legislation he says will help address the root causes of the Bronx fire that killed 17 people.

It comes as we learn more about the funeral services for the victims.

A joint service will be held for 15 of the victims on Sunday at the Islamic Cultural Center in the Bronx, while a funeral for a young brother and sister were held Wednesday in New Jersey.

ALSO READ | How you can help families affected by Bronx fire

In the fire’s wake, Torres formed the “Bronx Task Force on Fire Safety” that announced the first legislative and policy recommendations to address the conditions that led to the deadly fire at Twin Parks North West.

He also says heat sensors could be installed in housing developments to ensure that temperatures are not so cold that residents are forced to use space heaters. Those and other proposals will “reflect the lessons learned” from the fire.

Twin Parks North West has received federal funding and would be covered by the legislation, which Torres hopes to introduce in Washington next week.

The Red Cross is paying for hotels until January 24, and building management is paying for others on a daily basis, although some are fearful of going back into their apartments.

“We shouldn’t be forced to go back in here,” resident Vanessa Reid said. “it was tragic. We know a lot of the victims that passed. It’s a horror story.”

Mayor Eric Adams said he is not blaming or traumatizing the Bronx family for leaving the door to their apartment open, calling it “a teaching moment for all of us.”

“And yes, there is a lot that landlords must learn, as we are going dig into, to do those inspections and hotlines, if the doors is not closing automatically,” he said.

The Bronx Fire Relief Fund, run by the Mayor’s Fund to Advance New York City, has raised more than 42 million for Bronx fire victims, and Adams announced the city will distribute $2,250 gift cards to each household impacted by the fire to provide immediate relief for families, for a total of $265,500.

The Mayor’s Fund contributed $1,000, while Bank of America matched that donation plus an additional $50 to cover any ATM fees. The Met Council donated $200 food cards to round out the total of $2,250 going to all 118 households.

“The entire city of New York is grieving with the families impacted by Sunday’s fire in the Bronx,” Adams said. “In a matter of days, we have received an outpouring of support and donations from across New York and across the country – this collective effort humbles us.”

Separately, a GoFundMe page by the Gambian Youth Organization has raised more than $1 million. The page has since stopped taking donations so the focus could shift to allocating the funds.