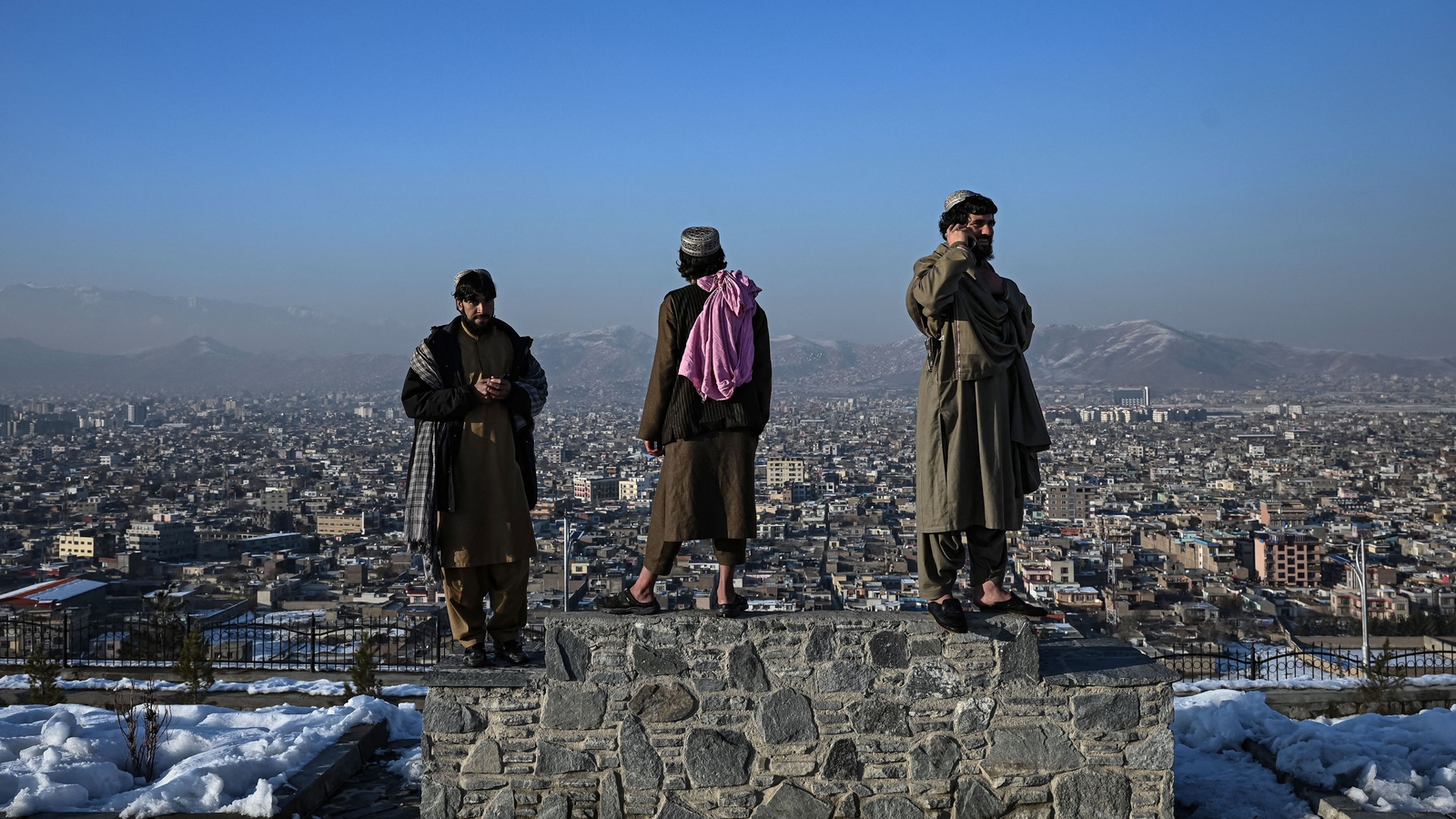 The Taliban have dismissed almost 3,000 members accused of abusive practices from its hardline Islamist movement in a widespread “vetting process” launched since coming to power, an official for the group has said.

The Taliban took back control of Afghanistan in August after a 20-year insurgency against former US-backed governments and NATO foreign forces.

Promising a softer rule to their 1996-2001 regime, the Taliban government launched a commission to identify members who were flouting the movement’s regulations.

“They were giving a bad name to the Islamic Emirate. They were removed in this vetting process so that we can build a clean army and police force in the future,” the head of the panel Latifullah Hakimi in the defence ministry told AFP.

So far about 2,840 members had been dismissed, he said.

“They were involved in corruption, drugs and were intruding in people’s private lives. Some also had links with Daesh,” Mr Hakimi said, using the Arabic acronym for the Islamic State group.

Taliban fighters have been accused by rights groups of extrajudicial killings of former security force members, despite an order from the movement’s supreme leader Hibatullah Akhundzada of an amnesty.

The regional chapter of the jihadist group has emerged as a major security challenge to the hardline Islamist administration, often targeting officials in gun and bomb attacks in Kabul and other cities.

Mr Hakimi said those suspended were from 14 provinces and the process to “filter out” such members will continue in other provinces.

Since seizing power the Taliban authorities have restricted the freedoms of Afghans, especially women.

Women public sector workers have been largely blocked from returning to work, while many secondary schools have not reopened for girls.

Long distance trips for women who are not accompanied by a close male relative have also been banned.