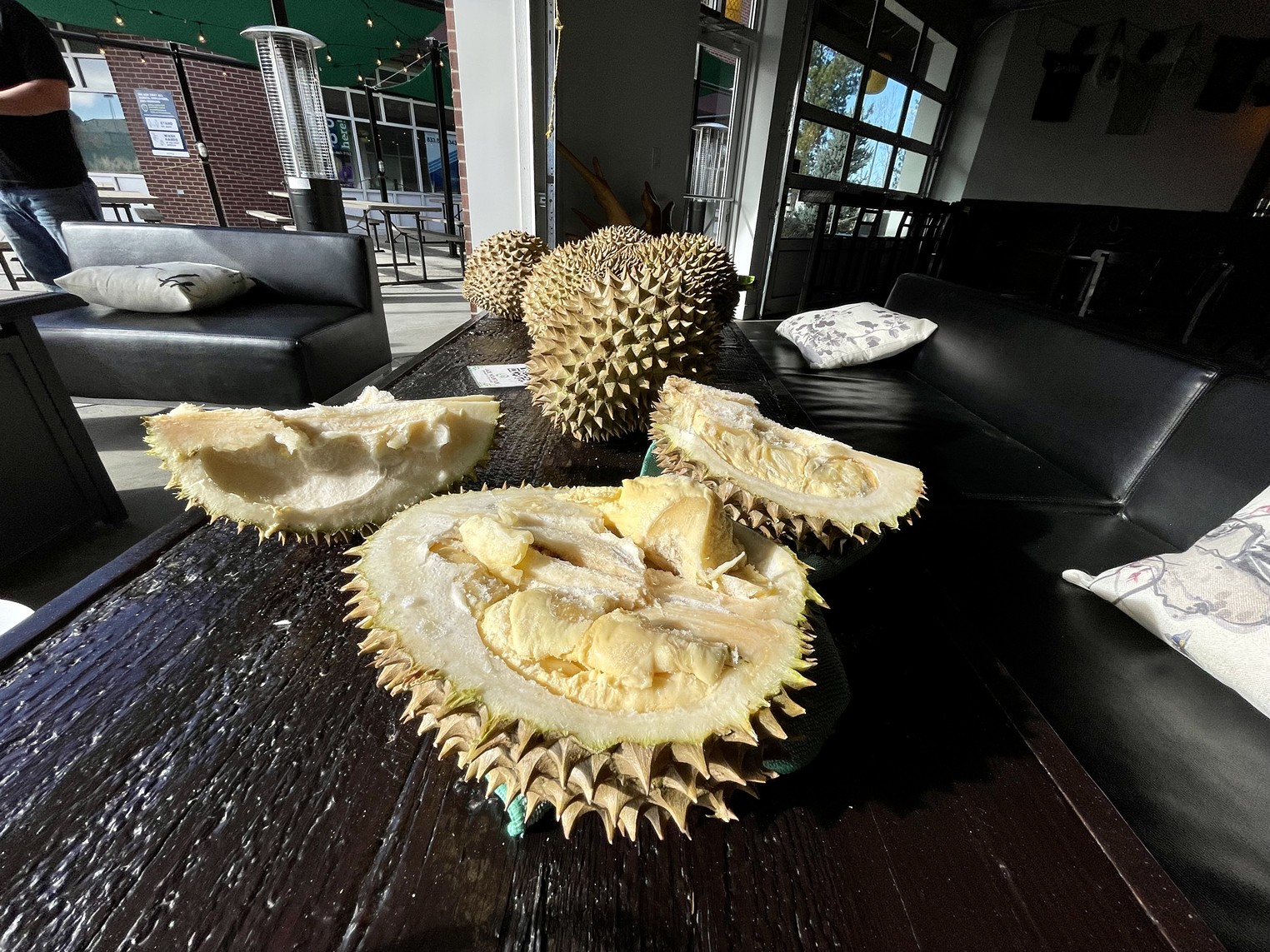 Durian is known in many places as the king of fruits. But its malodorous reputation and spiky surface have framed this southeast Asia native as more of a tyrannical monarch than a benevolent one. In fact, several large cities in Asia have banned people from eating or opening the fruit in public places due to … Read more