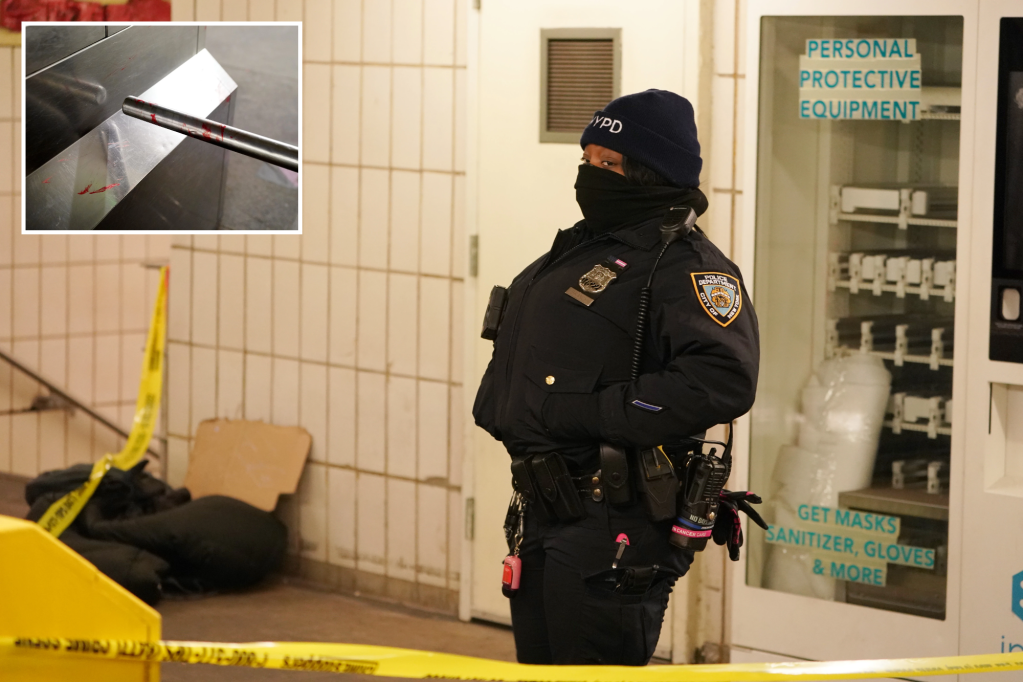 A man was hospitalized after he was stabbed Saturday at the Grand Street subway station, police said – in the latest violent incident in the city’s transit system. An unidentified assailant stabbed a 37-year-old man in his buttocks at the B and D train station at Grand Street and Chrystie Street around 10:40 p.m., according … Read more