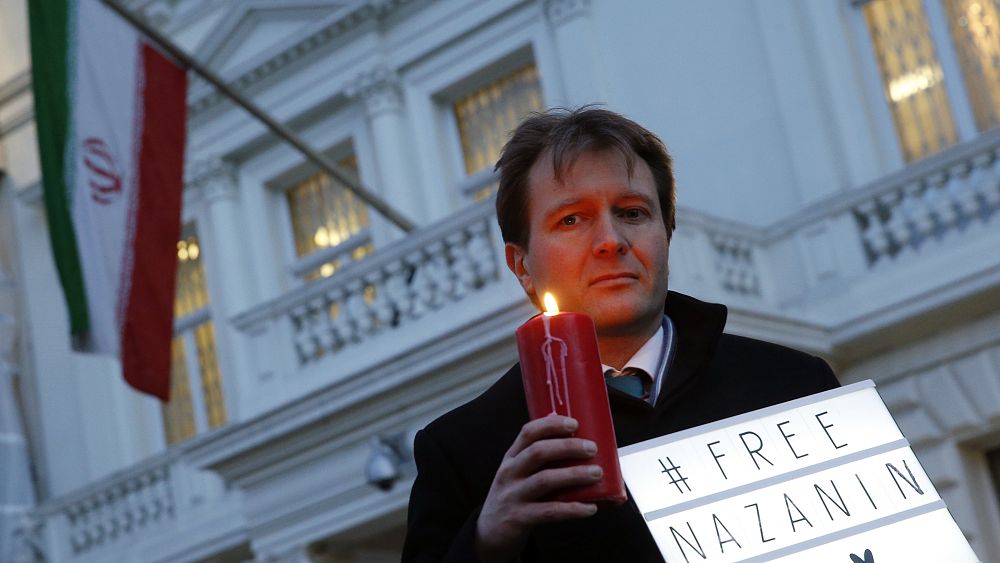 The husband of Nazanin Zaghari-Ratcliffe, who has been detained in Iran for more than five years, went on hunger strike on Sunday calling on the UK government to step up efforts for her release. Richard Ratcliffe started his fast on Sunday outside the British government”s Foreign Office in central London. In an update to his … Read more

High-level talks will resume next week between the European Union and United Kingdom on rules governing trade in Northern Ireland but the two sides remain “far apart on the big issues,” a British government source said Saturday. While insisting the U.K. government wants a speedy solution on the Northern Ireland Protocol, the source repeated London … Read more