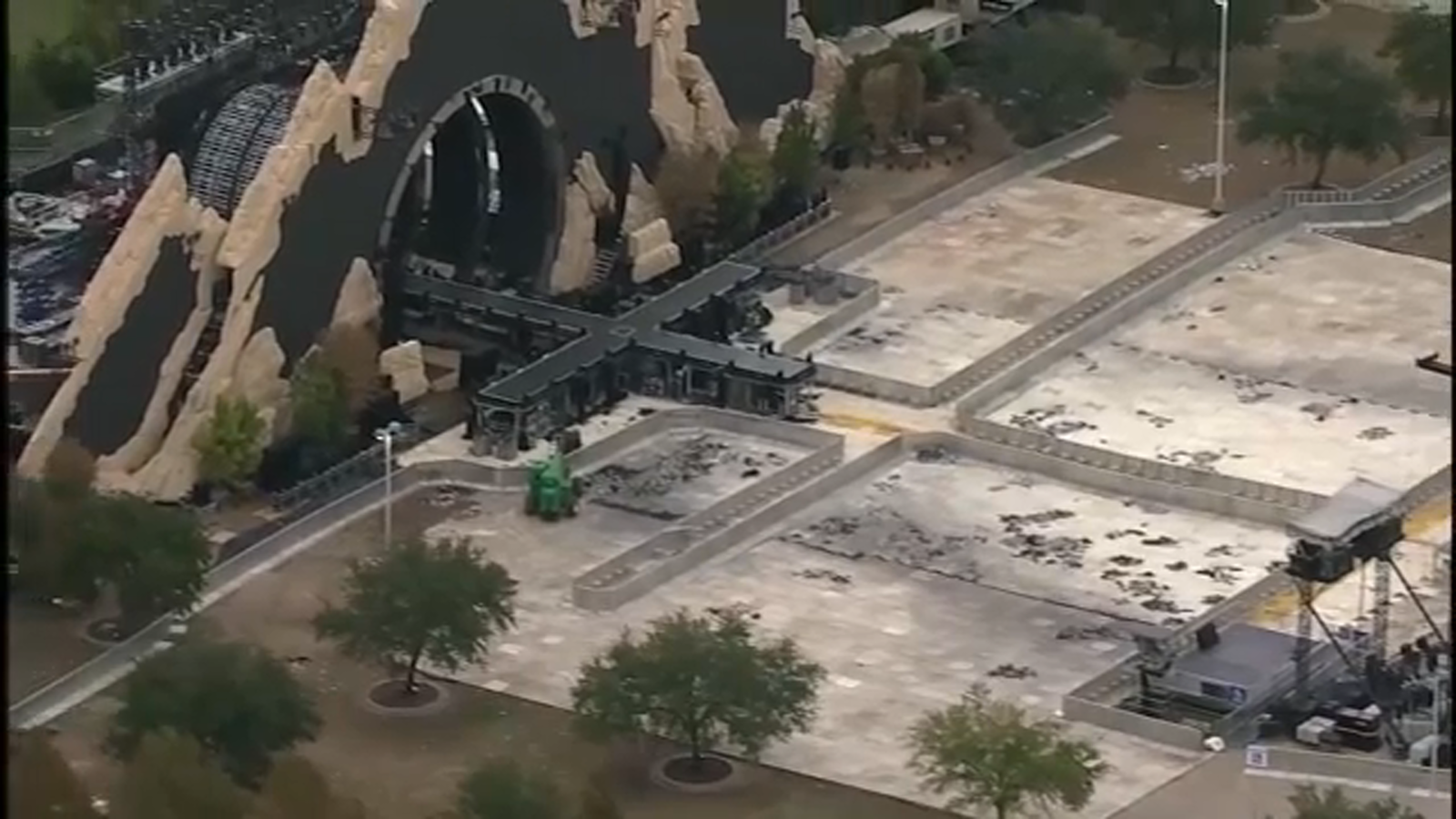 HOUSTON, Texas (KTRK) — It’s been one month since the Astroworld Festival tragedy at NRG Park in which 10 people were killed and hundreds more were injured. Rudy Pena of Laredo was one of the victims who died after attending Travis Scott’s concert on Nov. 5. Pena’s family visited the memorial outside NRG Park last … Read more