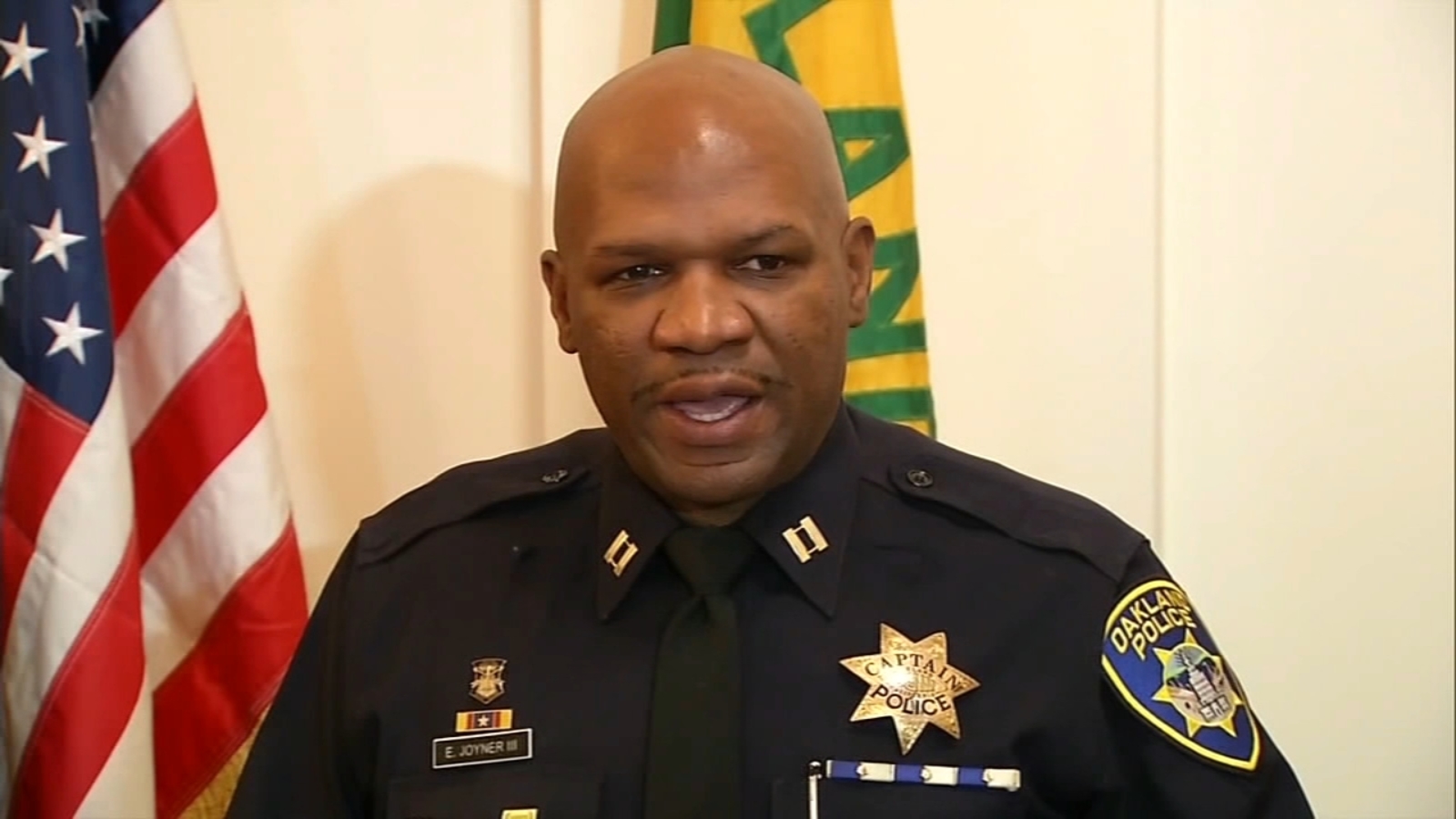 OAKLAND, Calif. — Retired Oakland Police Captain Ersie Joyner is fighting for his life after was shot six times at a busy Chevron station in Oakland on Thursday, after three suspects attempted to rob him. Joyner, who is allowed to carry a concealed weapon as a retired officer, shot at at least one of the … Read more