Former U.S. President Donald Trump on Tuesday sued his estranged niece and The New York Times over a 2018 story about his family’s wealth and tax practices that was partly based on confidential documents she provided to the newspaper’s reporters. Trump’s lawsuit, filed in state court in New York, accuses Mary Trump of breaching a … Read more

Donald Trump on Tuesday sued his niece Mary and The New York Times over their reporting on his tax affairs, accusing them of ‘an insidious plot’ to obtain confidential records and seeking an excess of $200 million in damages.  The former president filed his case against Mary, the paper and three of its reporters. In … Read more 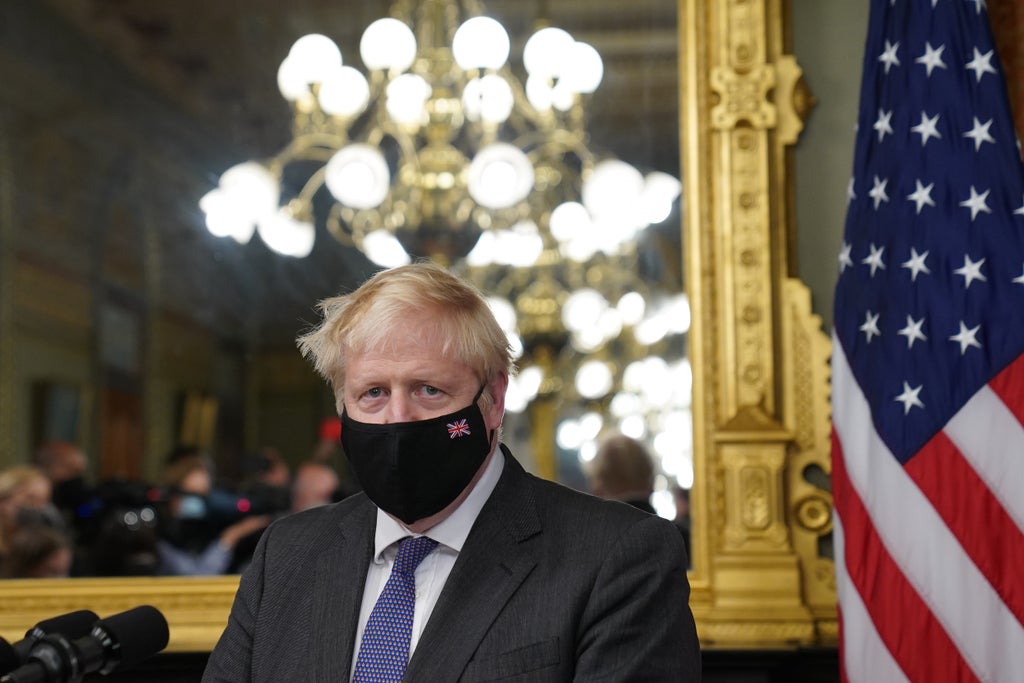 B oris Johnson has arrived at the White House complex for talks with Joe Biden after downplaying the likelihood of striking a post-Brexit trade deal with the US in the coming years. The Prime Minister met vice president Kamala Harris in her office on Tuesday afternoon, welcoming the “great improvement” of the removal of the … Read more

HOUSTON, Texas (KTRK) — A former Houston police officer has pleaded guilty for his role in the Jan. 6 attack on the U.S. Capitol. Tam Pham, 48, worked for HPD for 18 years and was assigned to Westside Patrol. FBI Houston announced Tuesday that Pham, who was charged with parading, demonstrating or picketing in a … Read more

Donald Trump and House Minority Leader Kevin McCarthy, it was widely reported, met for lunch at Mar-a-Lago on January 28th, three weeks after a Trumpist mob stormed the Capitol, and a week after Joe Biden was sworn in as President. Have you wondered what they talked about? In “Peril,” Bob Woodward and Robert Costa have … Read more

A Republican political operative pardoned by President Donald Trump after his conviction in a 2012 bribery plot has been charged again with campaign-related crimes, this time involving a 2016 illegal campaign contribution scheme and a Russian national. Jesse Benton, 43, of Louisville, Kentucky, was accused in an indictment unsealed Monday in federal court in Washington. … Read more

The easing of travel restrictions, imposed 18 months ago by Donald Trump as the Covid-19 pandemic first erupted, marks a significant shift by the US The United States announced Monday it will lift Covid travel bans on all air passengers in November if they are fully vaccinated and undergo testing and contact tracing. The unprecedented … Read more