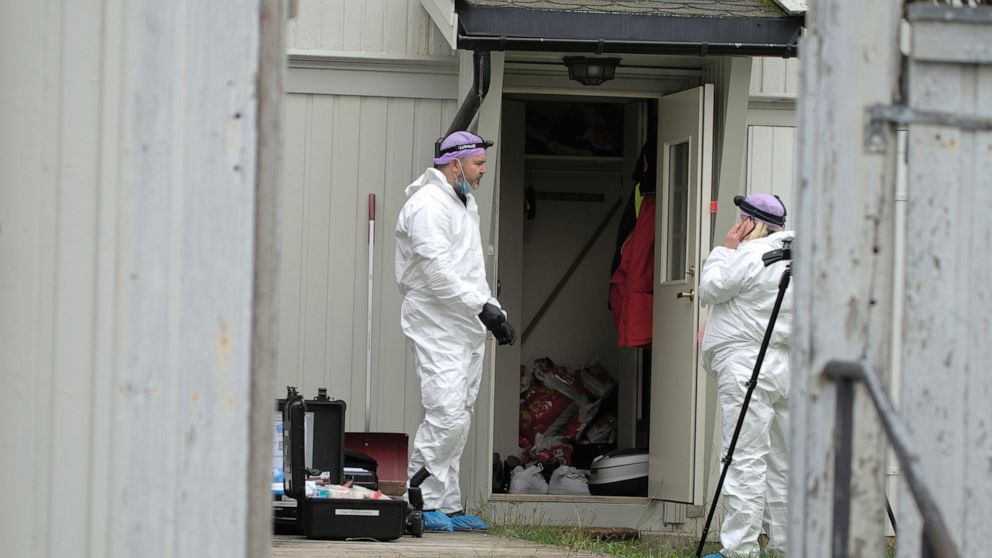 HELSINKI — Norway on Saturday announced it will hold an independent investigation into the actions of police and security agencies following a bow-and-arrow attack that killed five people and injured three others. Police have been criticized for reacting too slowly to contain the massacre, acknowledging that the five deaths took place after police first encountered … Read more