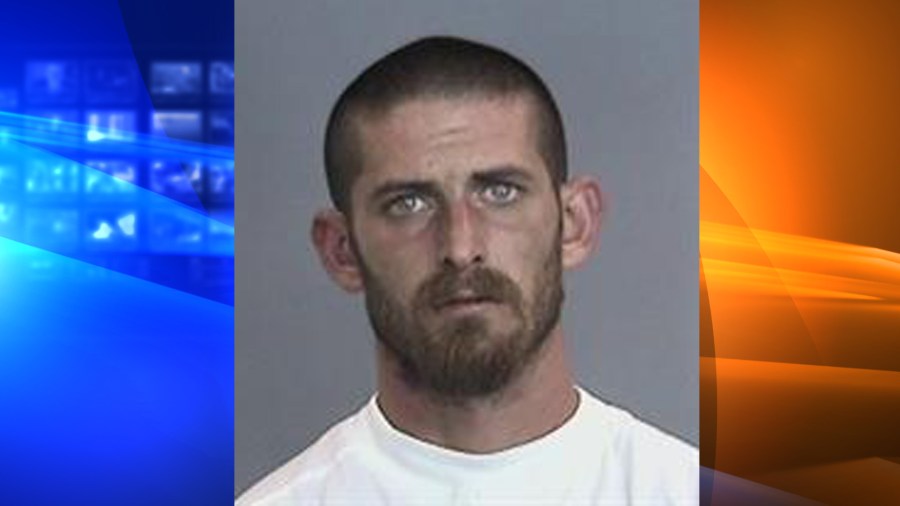 A suspect was arrested in connection with the unprovoked deadly attack of a 70-year-old man, and the assault of another man, in an Anaheim neighborhood on Monday, police reported.

At around 12:20 p.m., Anaheim police responded to the intersection of Catalpa Avenue and Falmouth Avenue for the report of an in-progress assault, police said in a news release. Responding officers found the victim, Rahmatolah “Davey” Yaghoubi, suffering from severe head trauma.

Officers also located and detained the suspect who was later identified as 30-year-old David Abbott.

Officers initially responded to the Anaheim neighborhood around noon after first receiving a call about an assault in the neighborhood and immediately began looking for a suspect.

“A local resident here was in his front yard and was assaulted by an unknown male here. That attack appeared to be random,” Sgt. Shane Carringer said. “While officers were on scene taking that report, we received a call about an assault and battery in progress here at the intersection of Falmouth and Catalpa.”

The first victim, who was described as a 60-year-old man, was able to chase off the suspect and call police. But Yaghoub was taken to a local hospital where he died as a result of his injuries, police said.

Abbott, of Anaheim, was recently released for an assault with a deadly weapon case that happened on May 15, according to Anaheim police. He posted $100,000 bond on May 20.

Abbott is now being held on $2 million bail at the Anaheim Jail.

Anyone with information about Abbott or the case is asked to call Anaheim Police Department Homicide Detectives at 714-321-3669.