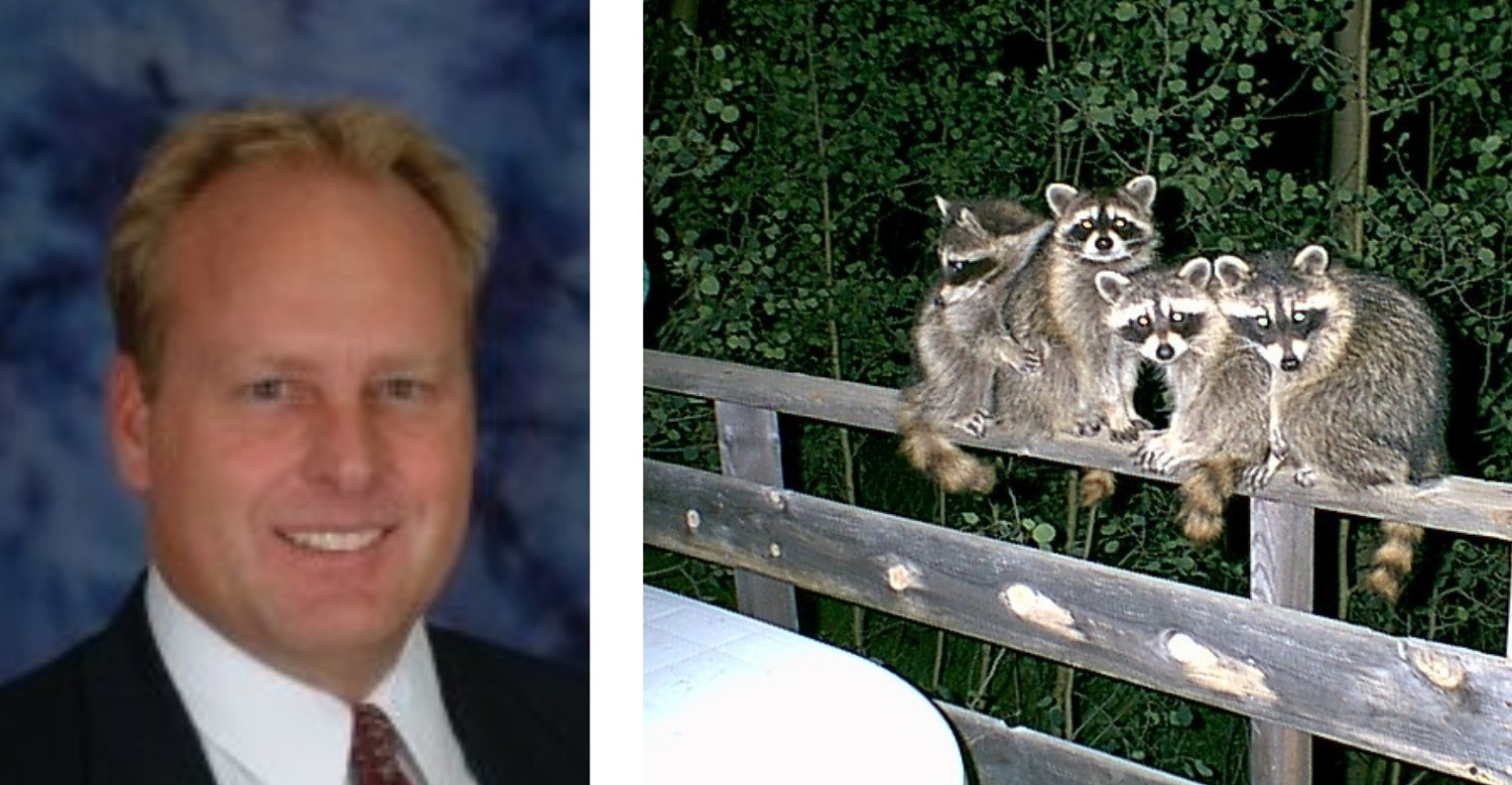 Earlier this month, Alma-based entrepreneur Stephen Collins sued the head of a Colorado agency, claiming that a law authorizing millions in COVID-19 relief payments to so-called “minority-owned businesses” discriminates against him because he’s white. On October 12, a federal judge imposed a temporary restraining order in Collins’s favor.

The named defendant in the lawsuit is Patrick Meyers, the executive director of the Colorado Office of Economic Development and International Trade. Collins is represented by Pacific Legal Foundation, which describes itself as “a nonprofit legal organization that defends Americans’ liberties when threatened by government overreach and abuse. We sue the government when it violates Americans’ constitutional rights — and win! Each year, PLF represents hundreds of Americans, free of charge, who seek to improve their lives but are stymied by government. We give them their day in court to vindicate their rights and set a lasting precedent to protect everyone else.”

The law in question is Senate Bill 20-001, passed during the so-called extraordinary session of the Colorado Legislature last December, and PLF really doesn’t like it. Collins’s case marks the second time the firm has cited it in a suit filed on behalf of a client in the state.

Collins owns Resort Meeting Source LLC, officially based in Breckenridge, whose website contains the following all-caps pitch: “LET THE EXPERTS AT RESORT MEETING SOURCE, LLC, PUT THEIR YEARS OF HOTEL EXPERIENCE TO WORK FOR YOU. WE CAN HELP YOU THROUGH THE SITE SELECTION PROCESS AND THE HOTEL NEGOTIATIONS TO ENSURE THAT YOU GET THE BEST POSSIBLE VALUE FOR YOUR GROUP — ALL AT NO COST TO YOU!”

Support the independent voice of Denver and
help keep the future of Westword free.

According to the PLF web page on the case, the pandemic was particularly tough on Collins, resulting in “cancellations of events in 2020 and 2021, from clients such as Snowbird Resort and the Hilton Penn’s Landing Hotel in Philadelphia, that were slated to draw hundreds of people. All told, Steve lost nearly 30 percent of his revenue.”

Collins wasn’t alone in being hard hit by the pandemic, and SB 20B-001 was designed to provide assistance to a wide range of interests. Here’s the legislative summary of its provisions:

• $37 million for direct relief payments to small businesses located in a county that is subject to, and in compliance with, severe capacity restrictions pursuant to a public health order, with payments allocated to the counties for distribution to eligible small businesses, which businesses include restaurants, bars, movie theaters, and fitness and recreational sports centers;
• $7.5 million for direct relief payments to eligible arts, culture, and entertainment artists, crew members, and organizations, with payments allocated by the creative industries division in the Colorado office of economic development;
• $6,775,000 $6,780,000 to the department of public health and environment to enable the department to contract with county or district boards of health to provide state funding in lieu of those local government agencies charging annual licensing fees to certain retail food establishments;
• $1.8 million $1,891,775 to the department of revenue to offset the department’s waiver of certain liquor license fees; and
• $4 million for use by the minority business office in the Colorado office of economic development to provide direct relief payments, grants and loans, and technical assistance and consulting support to minority-owned businesses.

This last element stoked the ire of Etienne Hadre, a Colorado Springs barber who also suffered a major economic setback as a result of COVID-19 measures; in February, with the help of Pacific Legal Foundation, he filed a motion for a preliminary injunction in U.S. District Court for the District of Colorado. Specifically, Hadre asked the court to “invalidate Colorado’s unconstitutional COVID-relief program and affirm that the law violates the Equal Protection Clause of the Fourteenth Amendment.”

In Hadre’s case, this argument didn’t carry the day. PLF acknowledges that the suit was “dismissed as unripe”; according to Cornell Law School, a claim is unripe when “the facts of the case have matured into an existing substantial controversy warranting judicial intervention.”

Even so, after Hadre’s lawsuit was filed, changes were made in SB 20B-001. “The revised law required all applicants to show minimum revenue losses of 20 percent since March 2020, and a lack of access to PPP loans,” PLF points out. Yet the foundation maintains that “even though Steve met these and other stringent eligibility requirements set forth in the program, he would be disadvantaged in receiving a grant for one reason alone: his race.”

Collins’s lawsuit, filed on October 7, argues that “a business that is not minority-owned cannot qualify as a ‘disproportionately impacted business’ unless it shows that it can meet one of the other criteria specified in the bill, such as having five or fewer employees or being located in an economically distressed area. In contrast, minority-owned businesses automatically qualify as disproportionately impacted businesses.”

The judge assigned to the case is William E. Martinez; in his October 12 order, he makes it clear that his decision to authorize a temporary restraining order was motivated in part by the Colorado Office of Economic Development and International Trade’s plan to begin awarding grants during the week of October 18. “Based on the very limited record now before the Court, it cannot conclude that the statute will survive strict scrutiny,” he writes. “As such, Plaintiffs have demonstrated a substantial likelihood of success on the merits. To be clear, the Court is not prejudging the content of Defendant’s response or the evidence he will provide in response to the Motion, but given the fast-approaching deadline for the OEDIT to award grants, the Court finds that the interests of justice are best served through the immediate issuance of a TRO to preserve the status quo.”

The temporary restraining order will remain in effect until 11:59 p.m. on October 26 unless Martinez extends it; in the meantime, plaintiffs have until October 22 to respond to the order. We’ve reached out to the Colorado Office of Economic Development and International Trade for comment.