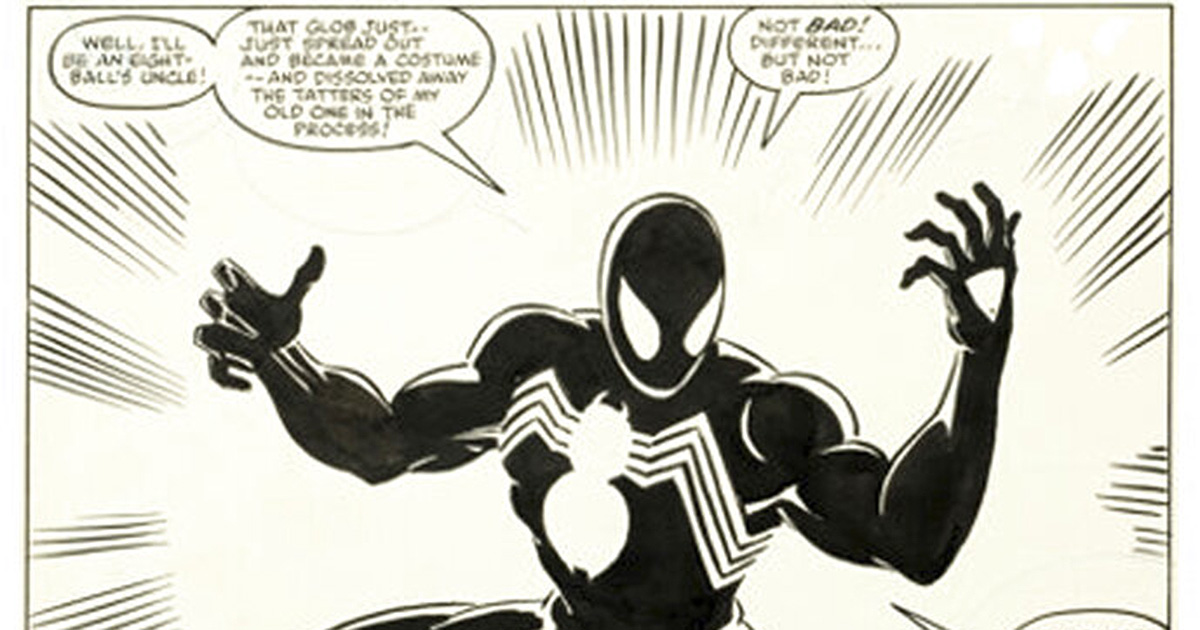 DALLAS (AP) — A single page of artwork from a 1984 Spider-Man comic book sold at auction Thursday, January 13 for a record $3.36 million.

Mike Zeck’s artwork for page 25 from Marvel Comics’ “Secret Wars No. 8” brings the first appearance of Spidey’s black suit. The symbiote suit would eventually lead to the emergence of the character Venom.

The record bidding, which started at $330,000 and soared past $3 million, came on the first day of Heritage Auctions’ four-day comic event in Dallas.

The previous record for an interior page of a U.S. comic book was $657,250 for art from a 1974 issue of “The Incredible Hulk” that featured a tease for the first appearance of Wolverine.

Also Thursday, January 13 one of the few surviving copies of Superman’s debut, Action Comics No. 1, sold for $3.18 million, putting it among the priciest books ever auctioned.

None of the sellers or buyers were identified.