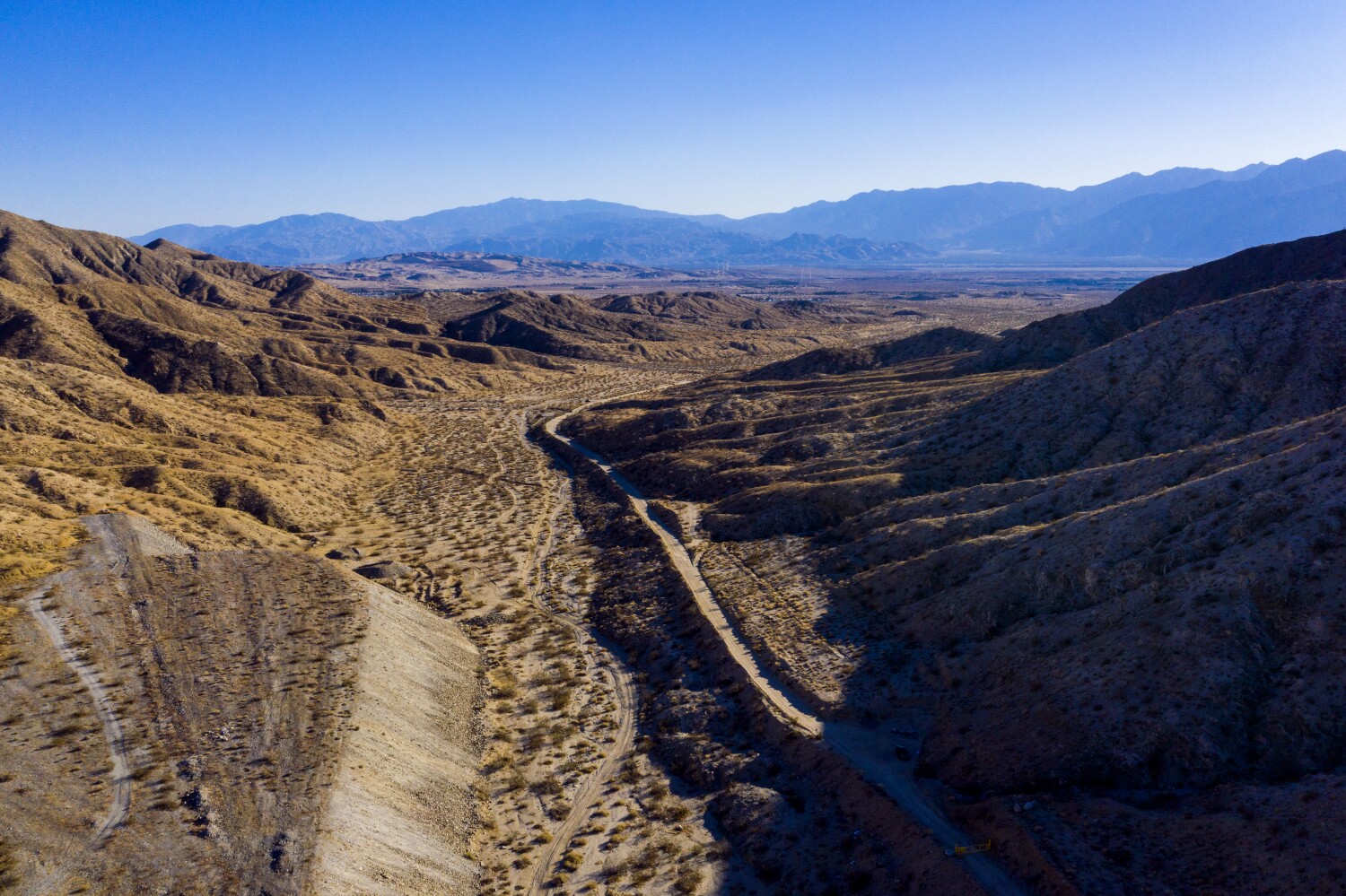 A motorcyclist was fatally shot and a sheriff’s deputy was wounded by gunfire on Monday after a high-speed chase in Yucca Valley, according to the San Bernardino County Sheriff’s Department.

Deputies were patrolling for off-road-vehicle violations in the desert community outside Joshua Tree National Park when they spotted a man riding a motorcycle with no license plate just after 12:30 p.m., Sheriff John McMahon said in a video posted on social media.

Fellow deputies resumed searching for the motorcyclist. When they found him, he started shooting at them, McMahon said.

The deputies returned fire, and the motorcyclist was killed, he said. A handgun was retrieved.

The deputy who was shot was airlifted to a hospital, where he was in serious condition late Monday, according to the sheriff. The names of the deputy and the motorcyclist were not immediately available.