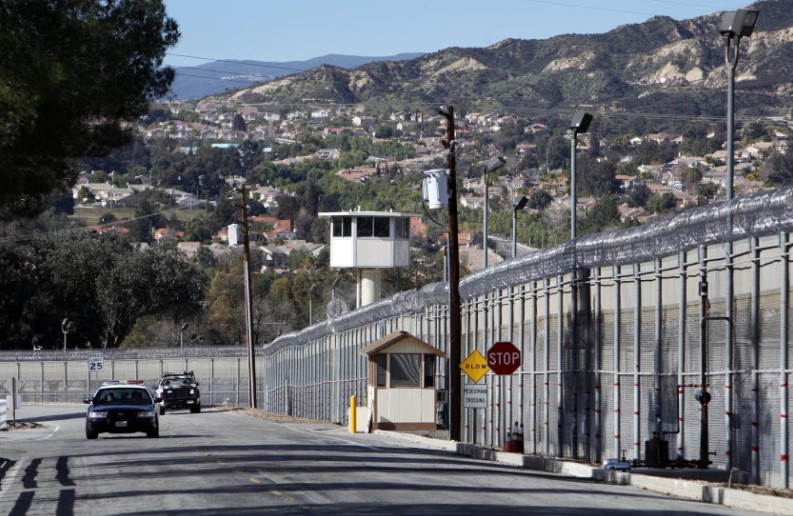 The recruit “misplaced a firearm in the area of Pitchess Detention Center,” the department said in a statement.

A search of the area Thursday was unsuccessful, said Deputy Alejandra Parra, a department spokeswoman.

“At this time, there is no reason to believe the firearm was stolen or fell into the wrong hands,” according to the statement, which said the department “has an ongoing investigation” into the gun’s whereabouts.