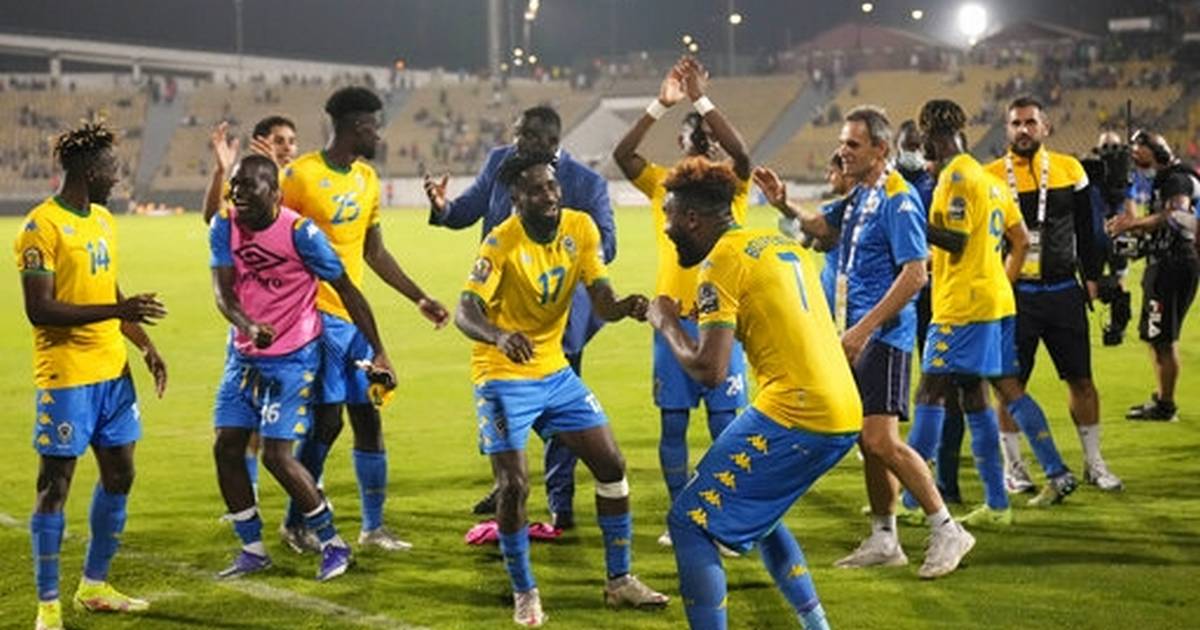 YAOUNDE, Cameroon — Senegal’s struggle to get going at the African Cup of Nations continued Friday as it was held 0-0 by Guinea, although the result leaves both teams in good shape to qualify from Group B.

The battle of Liverpool stars Sadio Mané of Senegal and Naby Keita of Guinea never really materialized at the Kouekong Stadium stadium in Cameroon’s western city of Bafoussam.

Keita did get yellow-carded for a foul on Mané, though.

Mané set up a good chance for Senegal with an attacking run that opened the way for Bouna Sarr to cut inside a defender and have a clear sight at goal. He pulled his shot wide.

Senegal opened its tournament with a very late 1-0 win over Zimbabwe, with Mané converting a penalty in the 97th minute. Guinea beat Malawi 1-0 in its first group game.

It leaves Senegal and Guinea level on four points at the top of the group. Malawi and Zimbabwe meet later Friday in search of their first points.