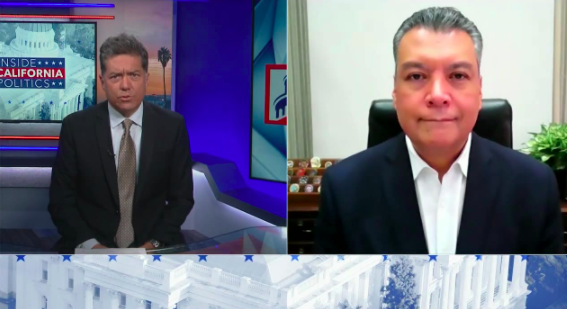 “The shooter in the San Jose incident didn’t ignore the laws, he found the loopholes and worked around them,” Padilla said.

He also gave his take on Senate Republicans blocking a bipartisan panel that would have investigated the Jan. 6 attack on the U.S. Capitol.

“For most of my Republican colleagues that didn’t have the backbone to stand up for what’s right is a dereliction of duty,” he said.