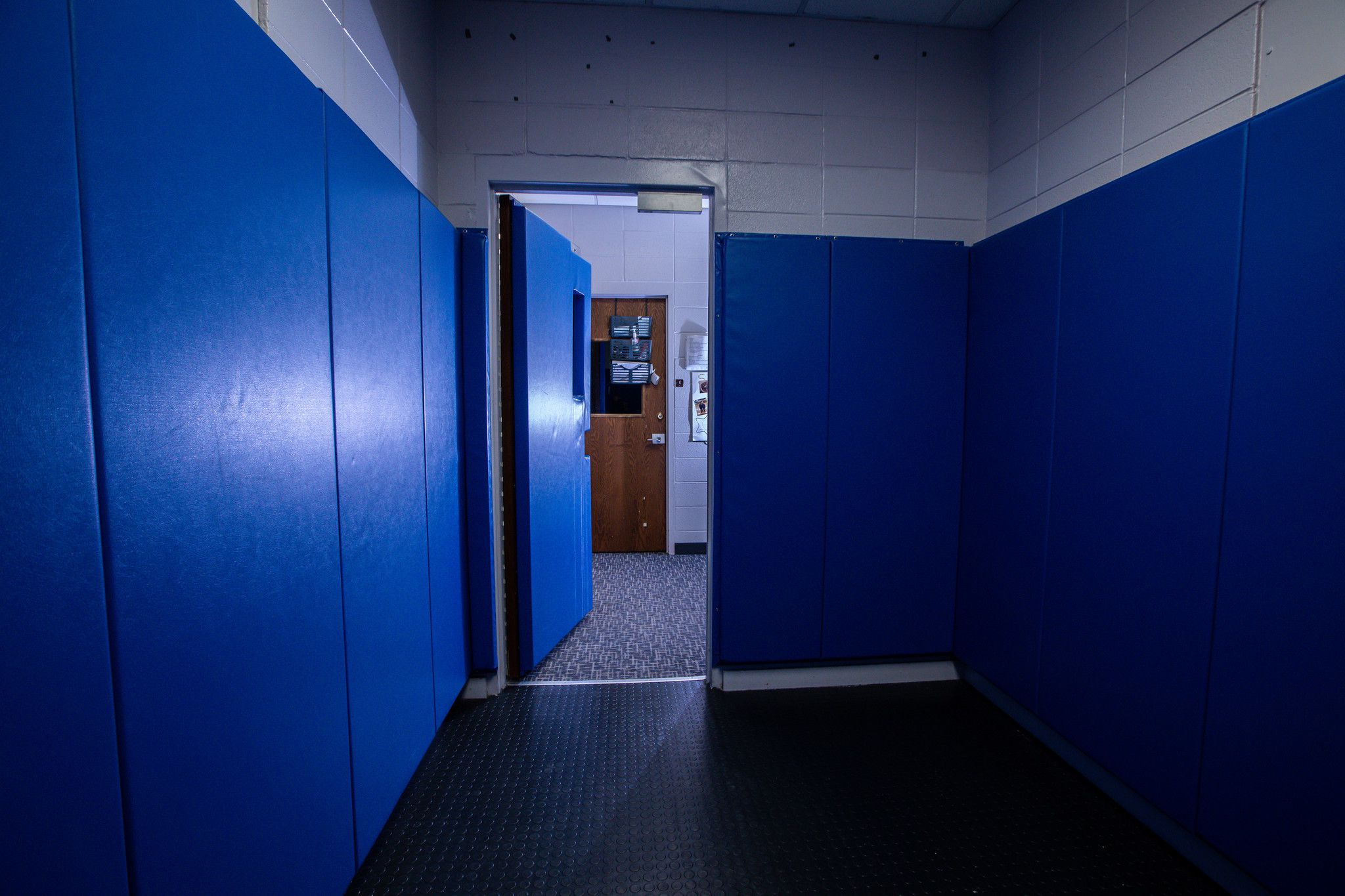 A bill that the Senate unanimously passed during the previous session in January would have banned prone restraint immediately, but the legislation stalled in the House. In the current session, the House unanimously passed a revamped measure that addressed the private schools’ concerns and would have allowed some use of prone restraint until 2023, but the Senate balked, with some lawmakers arguing that the schools already had ample time to phase out the practice. The Senate amended the bill to end the practice in 2022, and the House agreed to that change.