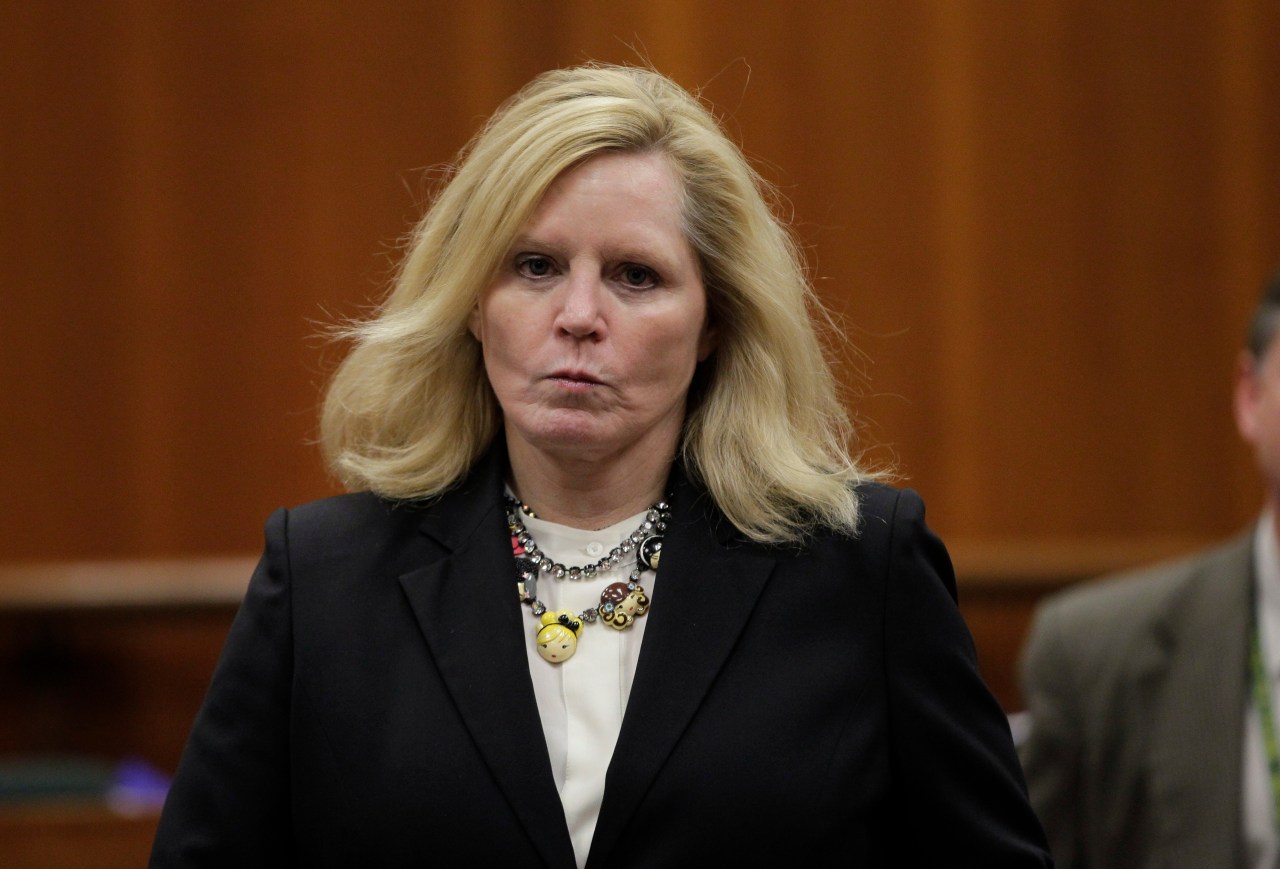 The court session is likely to be brief. She is expected to contest the charges against her. The hearing will take place virtually over Zoom around 10 a.m

Smith and her legal counsels are expected to answer to the accusations. She has been indicted for willfull and corrupt misconduct in office.

Three of the charges center on allegations that the sheriff granted licenses for concealed carry weapons to people who contributed to her campaign or are prominent in the community.

Three other charges focus on a San Jose Sharks game the sheriff attended in February 2019.

The seventh count accuses her of failing to cooperate with an ongoing investigation surrounding the treatment of an inmate.

Smith has been in office for 23 years. Following the indictment, city and county leaders are calling for her to step down.

Among those officials is San Jose Mayor Sam Liccardo, who said she must resign.

This story will be updated.