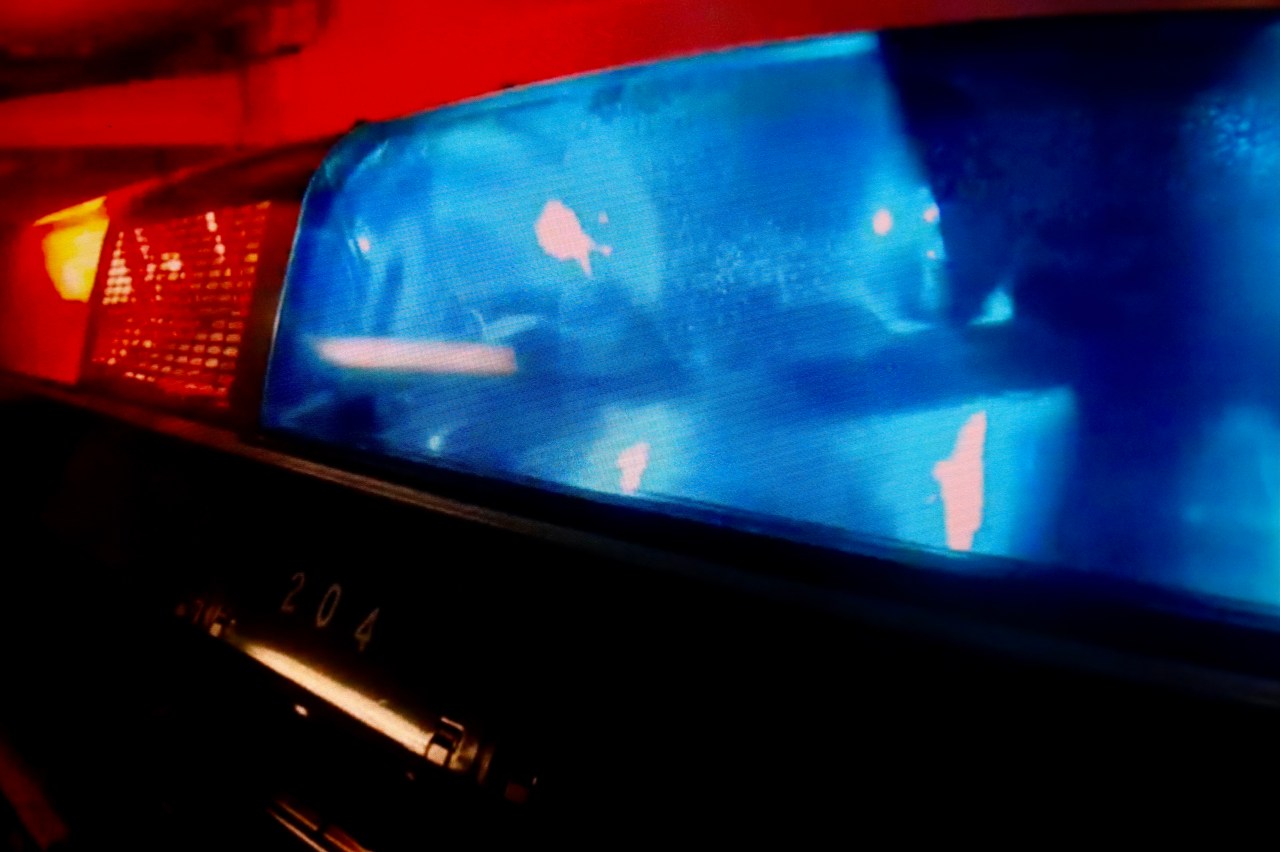 SAN JOSE, Calif. (KRON) — A pedestrian died at the hospital Tuesday after being struck by a vehicle in San Jose.

The report of the crash came in around 5:45 a.m., according to the San Jose Police Department.

Police were investigating in the area of Curtner Ave and Canoas Garden. Officers said the pedestrian died from his injuries at a hospital later that night. His identity has not yet been released.

It’s the second reported pedestrian death in the city of 2022.