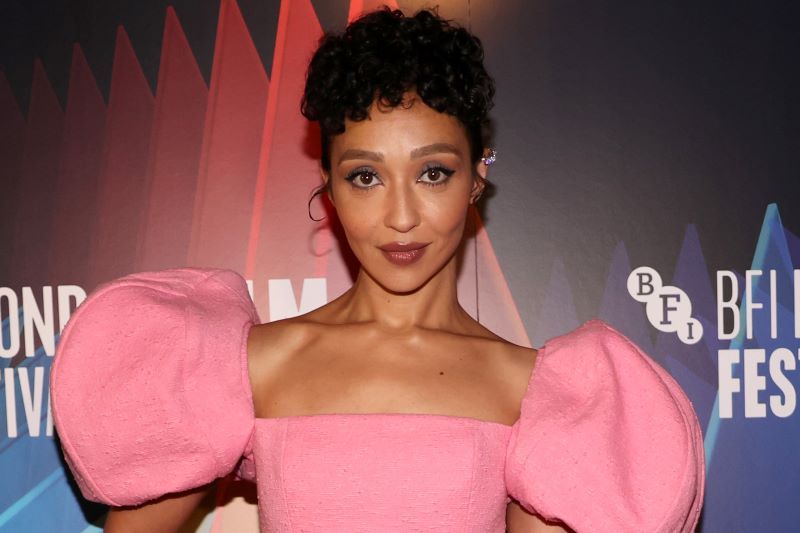 One of the reasons living in Los Angeles suits Co Limerick-raised Ruth Negga is the town’s unabashed celebration of success.

The actress, soon to be seen in ‘Passing’ on Netflix, was back in Dublin last week to promote the film, and she was a guest on Ryan Tubridy’s Late Late Show.

There’s no denying Ruth has carved out a successful career for herself, with a 2017 Oscar nomination for Loving and many other lauded roles on TV, screen, and stage.

And in LA, that’s a good thing. In Ireland, though, sometimes a person who’s made it can be seen as getting above their station, or “having to box clever,” as Tubridy put it.

“I think there’s more exuberance around success, there’s not embarrassment about it,” Negga says of her life on the West Coast. “It’s not considered uncouth to talk about your successes and that takes a bit of adjustment, but I think that’s why I love it. I love that celebration of ambition and drive because they are not necessarily negative things.”

Ruth’s next big career milestone comes in April of next year when she makes her Broadway debut in ‘Macbeth’ alongside Daniel Craig, who’s currently enjoying rave reviews for his last James Bond flick, ‘No Time to Die.’ Naturally, she says she’s “very, very excited.”

“I don’t know the play. I didn’t study it or anything. I think Lady Macbeth is such a mainstay of our popular imagination. It’s a great challenge,” Ruth says.

There was a cute moment in the Late Late interview when Negga’s earring fell off, and she confessed to not doing certain things that lots of us consider routine.

“I don’t have my ears pierced,” she laughed. I just didn’t bother. I never bothered to do many useful things, like learn to drive.”

You can watch Ruth Negga chat about ‘Passing’ on the October 8 episode of The Late Late here:

*This column first appeared in the October 13 edition of the weekly Irish Voice newspaper, sister publication to IrishCentral.