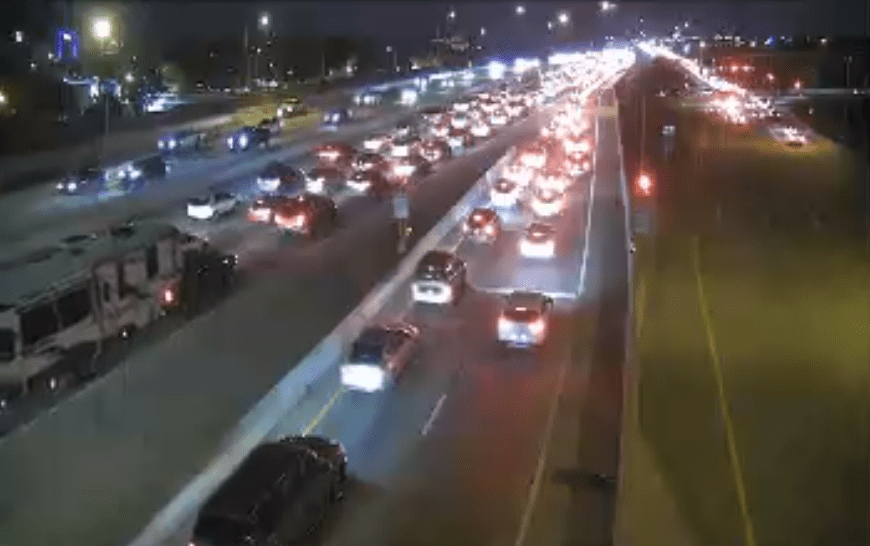 AURORA, Colo. (KDVR) — A teenager was shot and wounded in a possible road-rage shooting Thursday night on Interstate 225, according to police.

The incident happened around 6:24 p.m. on southbound I-225 in the area of Second Avenue, according to the Aurora Police Department.

A person in one vehicle shot into another, grazing a 19-year-old man in the head, police said. The teen is at a hospital with minor injuries and is expected to survive.

I-225 southbound was closed south of Sixth Avenue while police investigated the scene. The road reopened around 8:30 p.m.