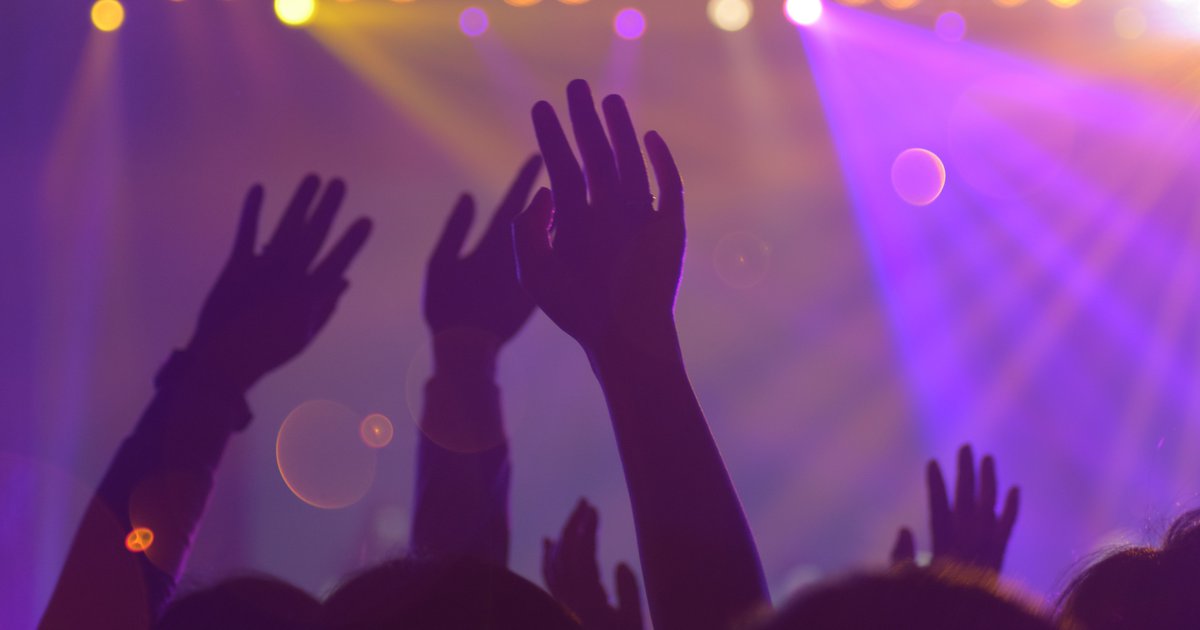 Dancing and parties have always gone hand in hand, but one Philadelphia event planner has found her calling by combining them with pop culture themes.

Megan Hawkey, the mind behind the event planning company Riot Nerd, has six dance parties planned in the Philly area in upcoming weeks. The events each cater to a different pop culture subgroup or fandom.

Several of the events are focused on big pop musicians, like Taylor Swift, Lady Gaga and David Bowie, or worldwide trends like Korean pop music. Others center on more niche topics, like the goth subculture or the 1990s mystery drama series “Twin Peaks.”

Attendees are expected to dress in costumes matching the theme and to sing their hearts out to tunes that are usually nostalgic or universally known among the fan group. Tickets cost between $7 and $15. Attendees must be age 21 or older.

Hawkey started Riot Nerd as a blog focusing on Philly-area events about five years ago. But after a party held to promote the site proved to be a big hit, she transitioned to event planning.

Initially, she planned lots of concerts and culinary events, but eventually found her niche with themed dance parties. Now, it’s rare for Riot Nerd to put on any other kind of event, she said.

For instance, “Emo Night” events became popular in the years leading up to the COVID-19 pandemic. At these dance parties, attendees come dressed in their Myspace-era attire and collectively belt out the emo hits of their youth.

Although Hawkey doesn’t have one scheduled at the moment, she previously has hosted her own “Cute! Emo Night,” which she said focused more on female contributions to the genre.

As venues emerged from the pandemic’s restrictions and began scheduling events again, many turned to these dance parties.

The events are popular in large part due to the power of the fandoms they cater to. They create lots of energy and bring a sense of solidarity to the dance floor because most people in the crowd are unified in their passion for the night’s theme.

“I think people really underestimate how much people love pop culture and are willing to go to places to appreciate their fandoms,” Courtney Gibson, who plans similar dance parties in Florida, told WUFT last month.

Most of Riot Nerd’s upcoming events will happen at Underground Arts, located at 1200 Callowhill St. in the city’s Callowhill neighborhood.

The Taylor Swift event is expected to be so popular that Hawkey is hosting a version of it in New York City as well. She also has one Lady Gaga event being held at the City Winery Philadelphia, located at 990 Filbert St. and a K-pop party which will happen at MilkBoy, located at 1100 Chestnut St. Both venues are in Center City.

Attendance at her events has been “hit or miss” over the last few weeks due to the pandemic’s resurgence, she said. But the ones that cater to a younger demographic – like the parties focused on 2000s pop stars – have been doing better recently.

Safety is a priority at Riot Nerd’s events. Vaccine cards are checked and attendees are asked to remain masked up. Hawkey said the ongoing uncertainty around the pandemic has made it very hard for those working in her industry.

“You don’t know what things are going to look like next month or the month after,” she said.

But even when Hawkey hasn’t been able to hold dance parties in person, she’s found ways to bring people together through music.

She started streaming DJ sets on her Twitch account during the pandemic, which were well-received. People interested in tuning in can find Hawkey at twitch.tv/riotnerdphilly.

A complete list of Riot Nerd’s upcoming events in Philadelphia is listed below.