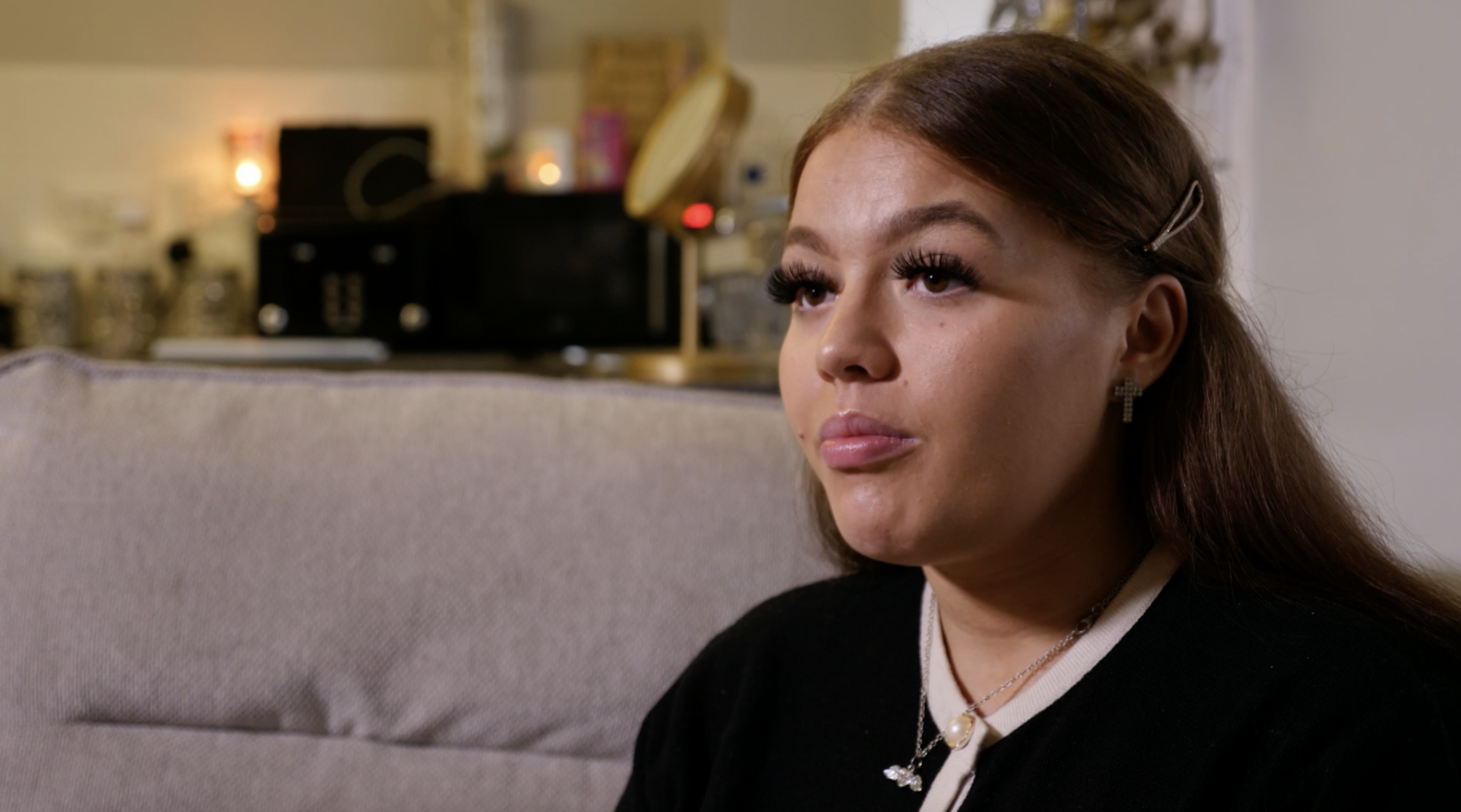 More than £100 million has been paid out in damages by one hospital trust over 10 years after its maternity units were accused of being responsible for dozens of deaths and stillbirths, Channel 4 News can reveal.

From April 2010 to March 2021, £103,097,198 was paid out by the Mid & South Essex NHS Foundation Trust involving 176 obstetrics claims, according to NHS Resolution figures obtained by a freedom of information request.

Of those claims made against the trust, 36 related to mothers and children dying, 27 referred to stillbirths and 55 concerned babies born with brain damage or cerebral palsy.

Gabriela Pintilie died in Basildon University Hospital, which is run by the trust, in 2019 after losing six litres of blood giving birth, and a coroner said there were “serious failings” in her care.

Her husband Ionel said: “How many other families’ lives have been destroyed?”

A spokesperson for the trust said their sympathies were with Ms Pintilie’s family, adding that the case had been fully investigated and they have made improvements to their services over the last few years.

Basildon University Hospital’s maternity unit was twice rated inadequate in 2020, following two separate inspections, with a report saying the service “did not always have enough staff to keep women safe”.

In August 2020, the Care Quality Commission (CQC) issued a warning notice to the hospital as inspectors found six serious incidents occurred between March and April that year in which babies were born in a poor condition starved of oxygen and at risk of brain damage.

Baby Ronnie was stillborn in June 2020 at Basildon University Hospital.

Ronnie’s mother Connie Copperthwaite-Jackson says that towards the end of her pregnancy she “knew something wasn’t right”, adding: “I just wish that someone had listened to me because… I do think that he would still be here today.”

An internal hospital report following Ronnie’s death found he had died from hypoxia, or lack of oxygen, most likely, because her placenta had abrupted or pulled away from the wall of the uterus, it says.

Last month, the CQC upgraded the trust’s rating to “requires improvement”, but once again staffing issues were mentioned in the report.

In the past six years, we have had a number of reports into maternity care failings, including; the Kirkup Report in 2015, which detailed failings in care at the University Hospitals of Morecambe Bay NHS Foundation Trust; the Ockenden report into failings in maternity care at Shrewsbury and Telford Hospital NHS Trust in 2020; and later this year there is due to be a further Kirkup report detailing further failings in care in East Kent Maternity services.

Last year, a joint investigation by Channel 4 News and The Independent found that dozens of babies were left with brain damage or died over a 10-year period in Nottingham University Hospitals NHS Trust maternity units.

A spokesperson for Mid and South Essex NHS Foundation Trust said: “Our thoughts and deepest sympathies go to both the families of Gabriela Pintilie and Ronnie Sullivan – both cases have been fully investigated as serious incidents and we have made sure that the Trust has learnt and continues to learn from these events.

“Over the last few years we have made improvements to our maternity services, including recruiting 40 newly qualified midwives, a consultant midwife, practice development midwives and maternity care assistants and securing almost £2 million in funding for the further recruitment and development of staff.”