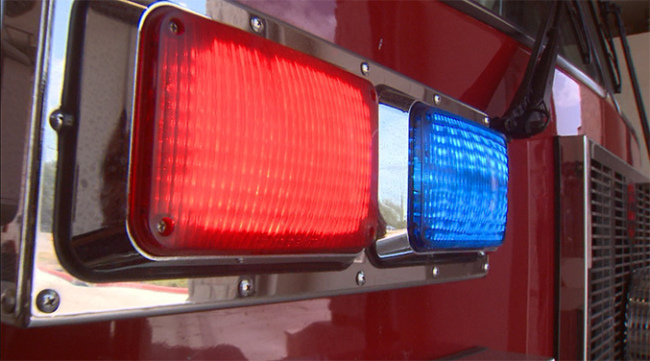 TAYLOR, Texas (KXAN) — A large fire is burning Friday at a recycling plant between Taylor and Hutto, officials said.

The fire is in the back of the Balcones Resources recycling plant located at 9801 Chandler Road. Multiple agencies are fighting the fire, Taylor city officials said.

There are no known injuries as of now, officials said. Firefighters are actively fighting the fire, so people should stay clear of the area.

Friday’s weather is unseasonably warm with temperatures creeping toward 80 degrees, and winds are expected to pick up later in the day when a front blows through.

KXAN has reached out to Balcones Resources for more information, and we’ll update the story once we hear back.