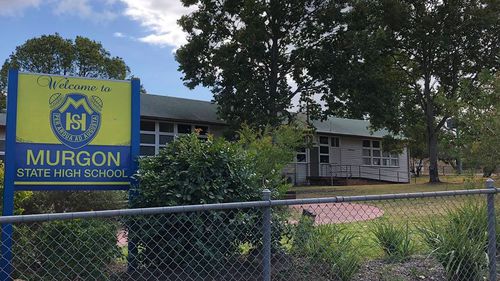 Several students from a Queensland high school have been told to undergo “medical testing” after being “pricked” with a used blood testing kit.
Queensland Police told 9News a 13-year-old student from Murgon State High School is believed to have brought a used testing kit onto school grounds.

Students are understood to have been pricked over several hours, with some sustaining injuries on their thighs, arms and hands.

A Department of Education spokesperson told 9News the affected students had received first aid treatment but were still encouraged to seek further testing.

“The Department of Education can confirm the Queensland Ambulance Service and the Queensland Police Service was called to assist with an incident involving a used blood test kit at the school,” the spokesperson said.

“The school will continue to work closely with Queensland Health and follow their advice.

“Parents have been encouraged to seek further medical testing of their children at their local GP or hospital as a precaution.”

Detectives from Murgon Criminal Investigation Branch are investigating the incident.

Education Queensland will be assisting with the ongoing inquiries.