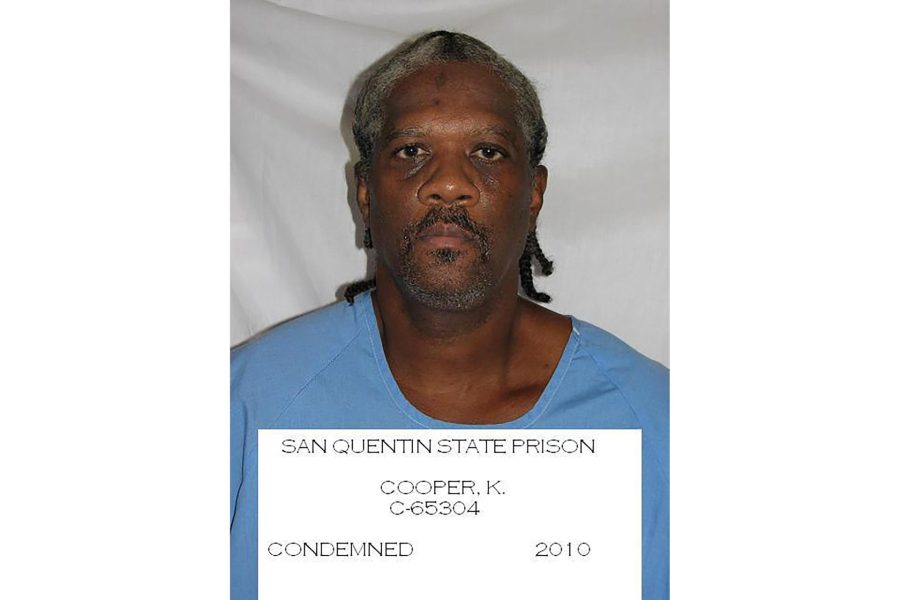 LOS ANGELES (AP) — Gov. Gavin Newsom on Friday ordered an independent investigation into the conviction of death row inmate Kevin Cooper, who says he was framed for the stabbing deaths of four people, including two children, at a suburban Los Angeles home in 1983.

Cooper, 63, maintains he was framed and has been seeking gubernatorial clemency since 2016.

In his executive order, Newsom said he “takes no position” on Cooper’s guilt or innocence or whether to grant him clemency.

Newsom appointed a law firm to review court records and all facts and evidence in the case, including those that don’t appear in trial and appellate records, along with the results of DNA tests previously ordered by the governor.

The order said the tests had been completed, but Cooper’s lawyers and the San Bernardino County district attorney’s office have “starkly different views” about whether they support Cooper’s claims.

“We are confident that a thorough review will demonstrate that Kevin Cooper is innocent and should be released from prison,” he said.

Cooper was convicted of a 1983 attack in Chino Hills, east of Los Angeles. Doug and Peggy Ryen, their 10-year-old daughter, Jessica and 8-year-old son, Joshua, were attacked in their sleep along with an 11-year-old neighbor, Christopher Hughes, who was a houseguest. Investigators said they were stabbed more than 140 times with an ice pick, knife and hatchet.

Joshua’s throat was slashed, but he survived.

San Bernardino County prosecutors said previous DNA tests showed that Cooper, who had escaped from a prison two days before the slayings, was in the Ryens’ home and smoked cigarettes in the Ryens’ stolen station wagon, and that Cooper’s blood and the blood of at least one victim was on a T-shirt found by the side of a road leading away from the scene of the murders.

Cooper claimed that investigators planted his blood on the T-shirt.

He argued that trial evidence “was manufactured, mishandled, planted, tampered with, or otherwise tainted by law enforcement,” according to Newsom’s order.

Cooper’s supporters have said other evidence, including untested hair samples, indicated there were multiple killers who were white or Hispanic.

In December 2018, then-Gov. Jerry Brown ordered DNA retesting for a T-shirt, towel, and a hatchet handle and sheath. Two months later, Newsom ordered additional DNA testing of hair samples collected from the victims’ hands and the crime scene, as well as two blood samples and a green button that investigators said linked Cooper to the crime and his attorney alleged was planted.

According to Newsom’s executive order, prosecutors argue that “overwhelming evidence” points to Cooper’s guilt and contend that his conviction was affirmed by state and federal appeals courts after conducting “exhaustive reviews” of the evidence and Cooper’s misconduct claims.

Cooper had been scheduled for execution in 2004. But a federal appellate court stayed the execution pending further review. Both the California and U.S. supreme courts rejected his appeals.

California hasn’t executed anyone since 2006, and Newsom has imposed a moratorium. There are more than 700 men and women on the nation’s largest death row.