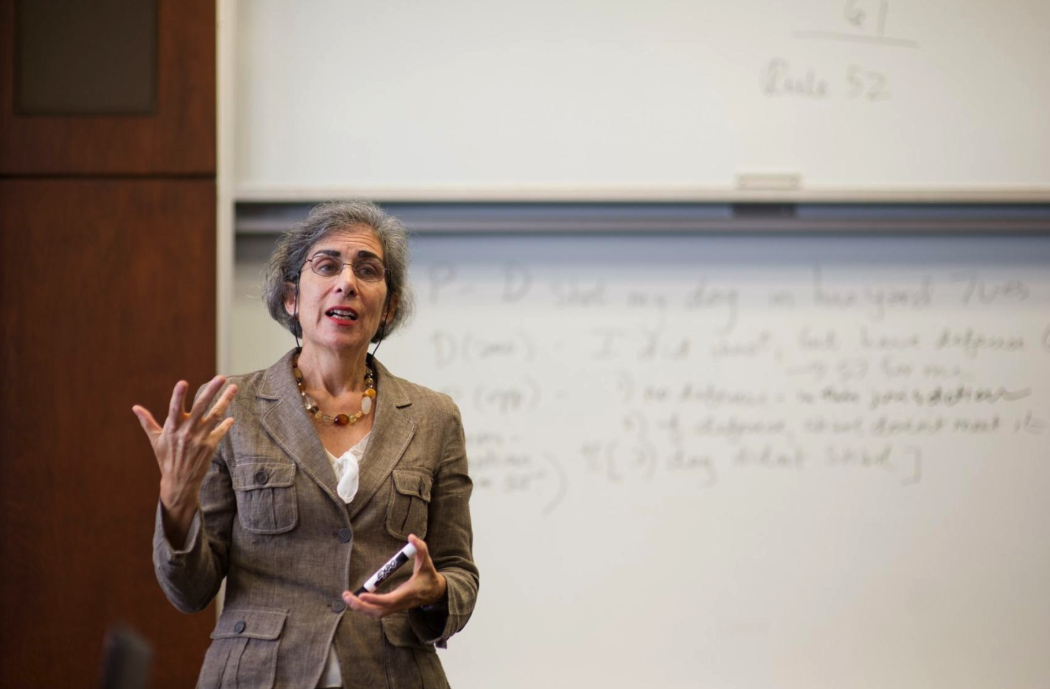 This is not the first time that Wax has come under fire for racist remarks.

In 2006, faculty members at Penn Law criticized her public remarks against same-sex marriage. A decade later, again, on the Glenn Show, Wax made racist remarks towards Black students in a first-year law class, saying, “I don’t think I’ve ever seen a Black student graduate in the top quarter of the class, and rarely, rarely in the top half.”

“Many of us stand in amazement that in 2021 we are still reflecting upon limited and bigoted views,” Williams said. Williams called hate speech especially detrimental as the country grapples with issues of social justice and racism.

“Dr. Wax’s comments … are speaking to a tone and a temperament that is running through this country that is making all of us extremely fearful,” he said.

So far, Penn hasn’t made any public plans to discipline the professor. The lack of action was a big point of concern for the speakers.

Dr. Amy Wax, Councilmember David Oh pointed out, has a right to free speech as a person.

“The question is, does she have a right to say that as a professor of law at the University of Pennsylvania? The university has responded by saying she has tenure. I would question that seriously,” he continued.