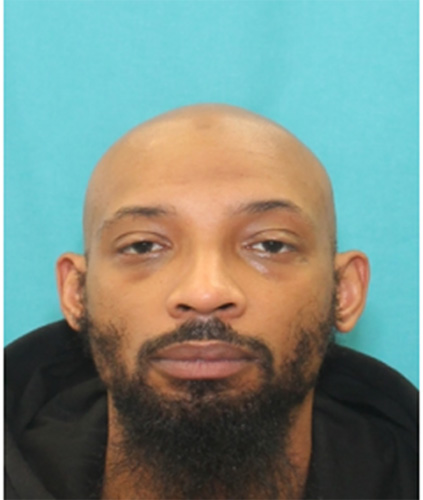 NORRISTOWN, Pennsylvania (WPVI) — Police have made an arrest in a triple shooting in Norristown, Montgomery County.

Police have charged 38-year-old Brian Cole of Philadelphia with three counts of attempted homicide, aggravated assault, persons not to possess a firearm and related offenses.

The shooting happened around 11:10 p.m. Monday on the 500 block of Green Street.

Both were flown to Penn Presbyterian Medical Center where they are listed in stable condition.

Investigators said Cole was upset at the mother of his child who had barred him from entering her Green Street apartment.

While walking to the Norristown Transportation Center, police said Cole encountered the three victims, who are friends of the child’s mother.

Police said an argument ensued between Cole and one of the victims.

According to authorities, Cole left the scene but then returned carrying a 9mm handgun.

He fired 13 shots at the victims, who were either inside or standing next to a vehicle, police said.

Police located Cole at the transportation center and put him under arrest. They say he was still in possession of the handgun.

Authorities did not release any further details on the third victim.