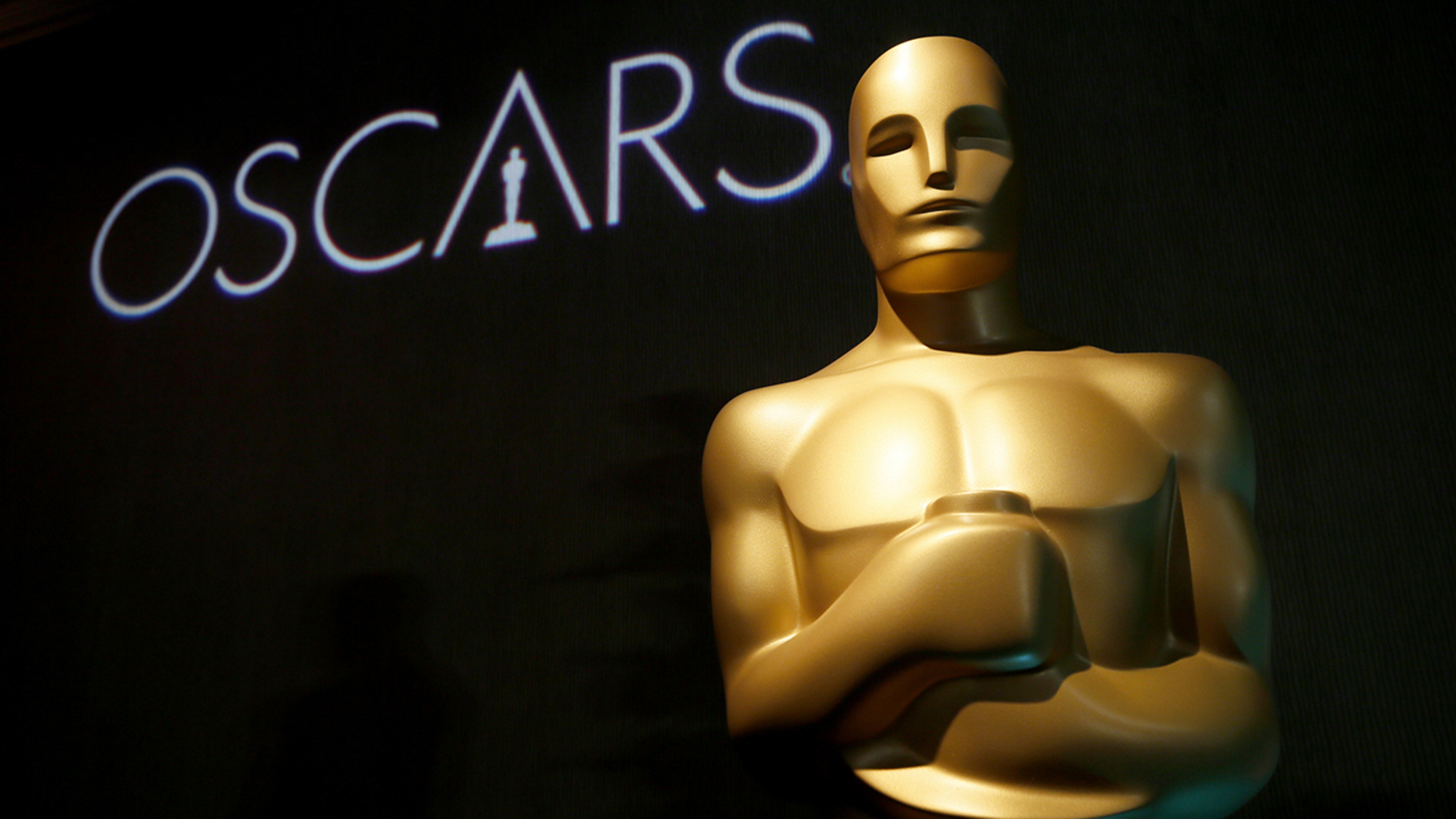 LOS ANGELES — The Oscars will have a host at the helm this year for the first time since 2018, Craig Erwich, president of Hulu Originals & ABC Entertainment, revealed Tuesday.

Recent Oscars hosts include Jimmy Kimmel in 2018 and 2017, Chris Rock in 2016, Neil Patrick Harris in 2015 and Ellen DeGeneres in 2014. The show has utilized a hostless format for the last three years, instead calling on an ensemble of presenters.

The 94th Oscars will take place on Sunday, March 27, live from the Dolby Theater in Los Angeles on ABC. Oscars nominations will be announced on Tuesday, Feb. 8.