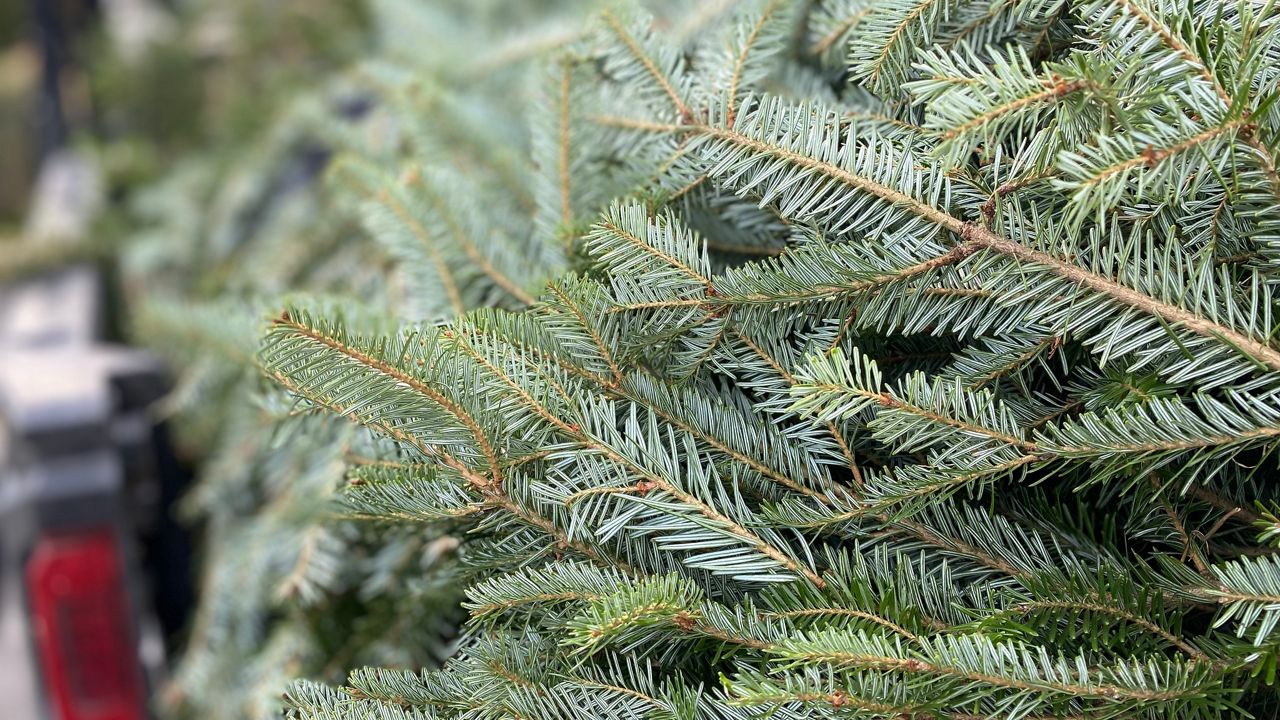 ATLANTIC BEACH, N.C. — Live Christmas trees are a family favorite at the holidays, but once the season is over they often find their way onto a brush pile or into a dump, which does no good for the environment when they have so much potential.

What You Need To Know

They now receive around 1,500 trees each year

Fort Macon State Park first started hauling Christmas trees out of the dump in 1964 when they came up with the idea of using the old trees as brush barriers rather than bringing in clippings and other branches to stabilize the beaches.

It didn’t take long for the community to become an avid supporter of this program as it enabled them to protect the park they love. Now, around 1,500 trees are donated each year as part of the dune restoration project.

Branch came to Fort Macon State Park when the Christmas tree dune restoration program had only been going for 20 years. He can look around the beach and tell which sand dunes are really layers of Christmas trees piled up over the decades. 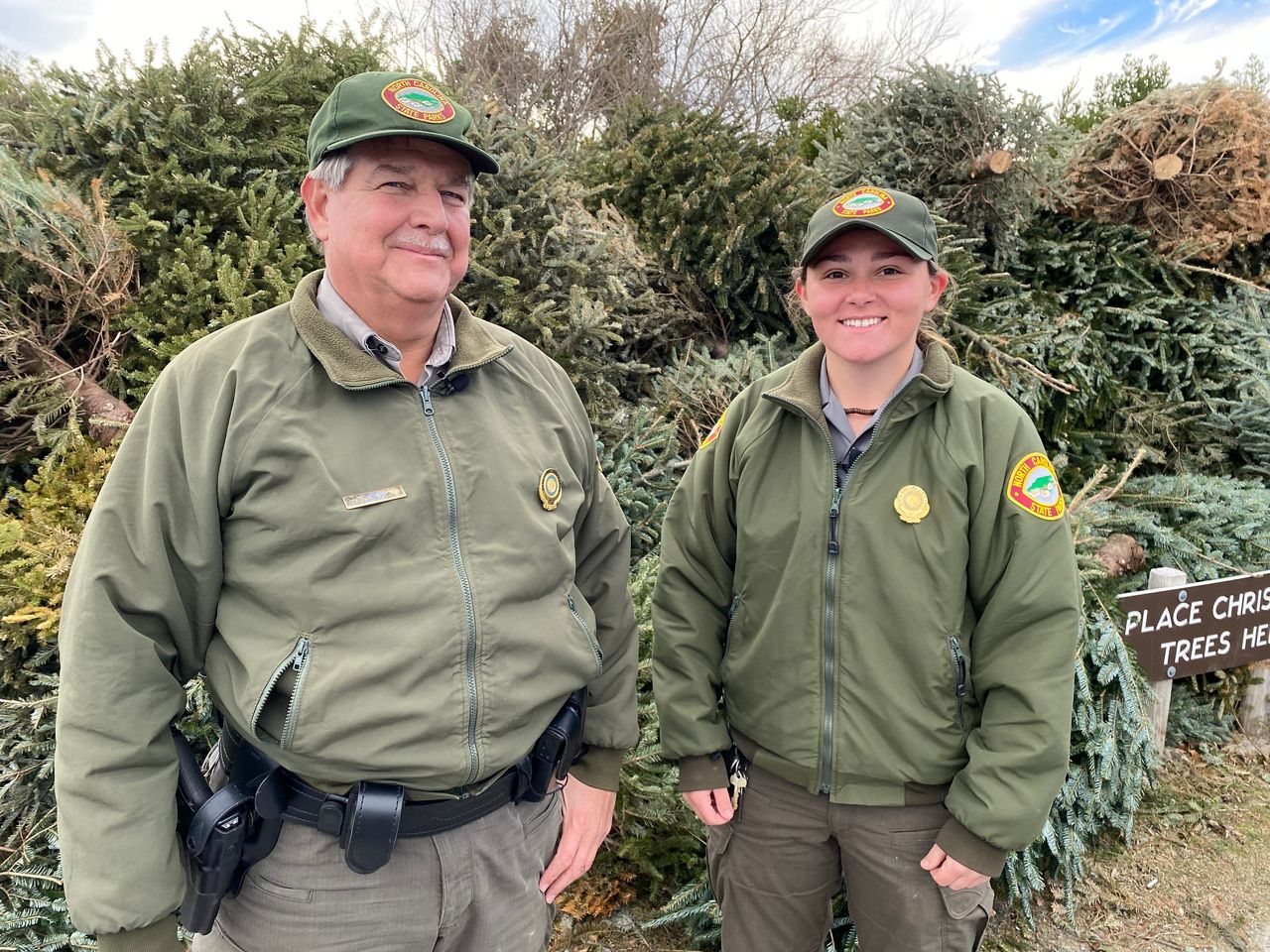 “When I first came here to Fort Macon, where we are now, we would be underwater,” Branch said. “Now, all this is reclaimed land that’s been taken back and turned into sand dunes.”

He can’t imagine how extensive the damage to the coastline would’ve been if this program hadn’t been created 60 years ago.

Even as the trees die, their branches are so close together the sand gets stuck between them. Over time it builds up, and within a year the tree is completely buried in sand.

It seems so simple, but it’s as effective as any other strategy at slowing erosion and far less expensive for the park, which has an extensive amount of shoreline to protect.

“Rather than just throw them in the dump and let them sit there and clog the dump up, it’s good to repurpose them,” Branch said. “Recycling, repurposing and saving nature.”

The park will be collecting Christmas trees until the end of January.