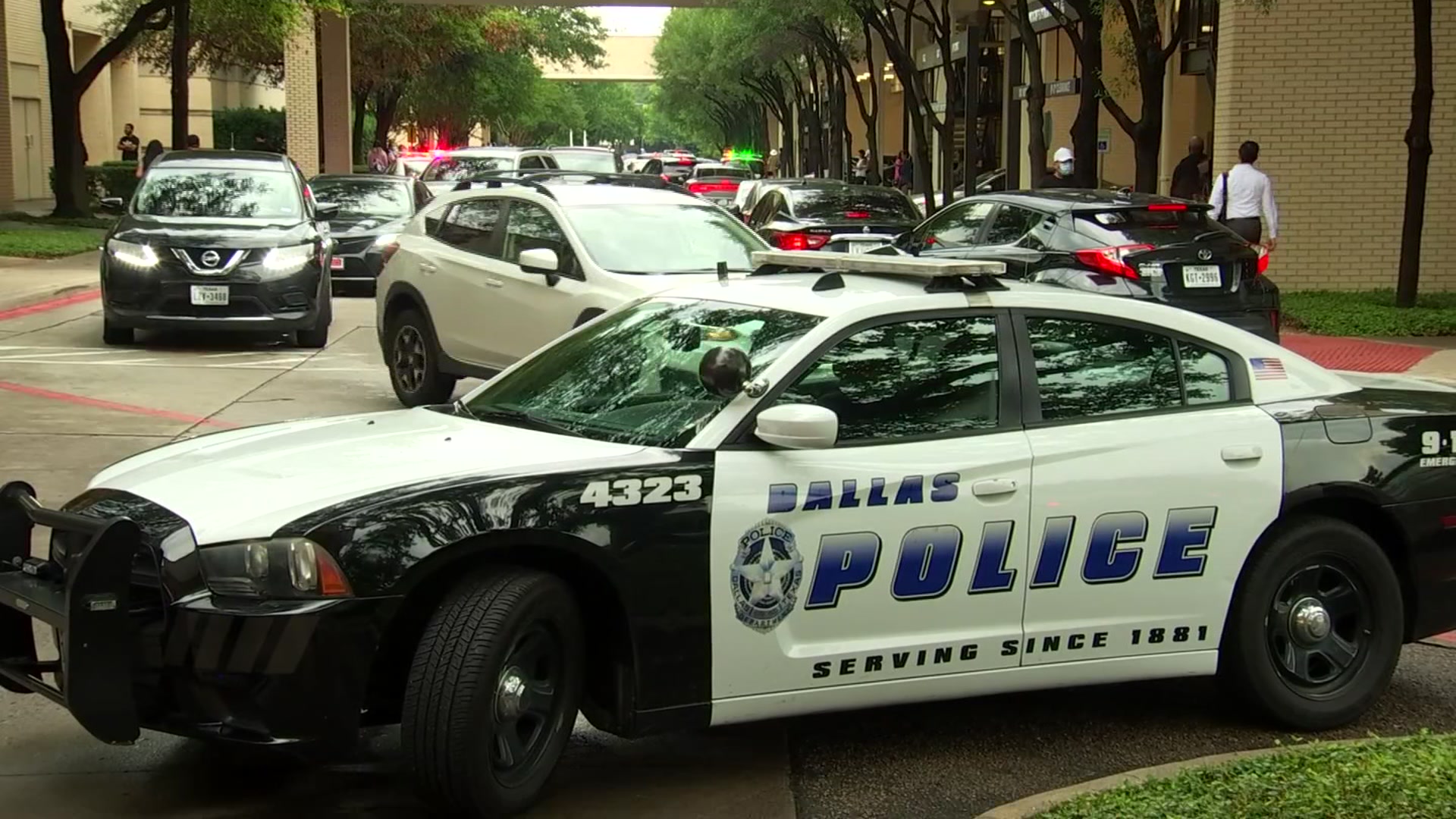 Loud noises that caused shoppers to race to the exits at NorthPark Center in Dallas Monday afternoon were caused not by gunshots, but by a man banging his skateboard on the floor in the food court, the Dallas police chief says.

The mall was evacuated and a man in his mid-20s was taken into custody by police.

Garcia said when the man saw shoppers start to panic, he started to make hand gestures like he had weapon.

There were no reports of any injuries, police said.

Some employees at stores in NorthPark Center said they thought they heard 3-12 shots fired. They were allowed back inside the mall just before 3 p.m.