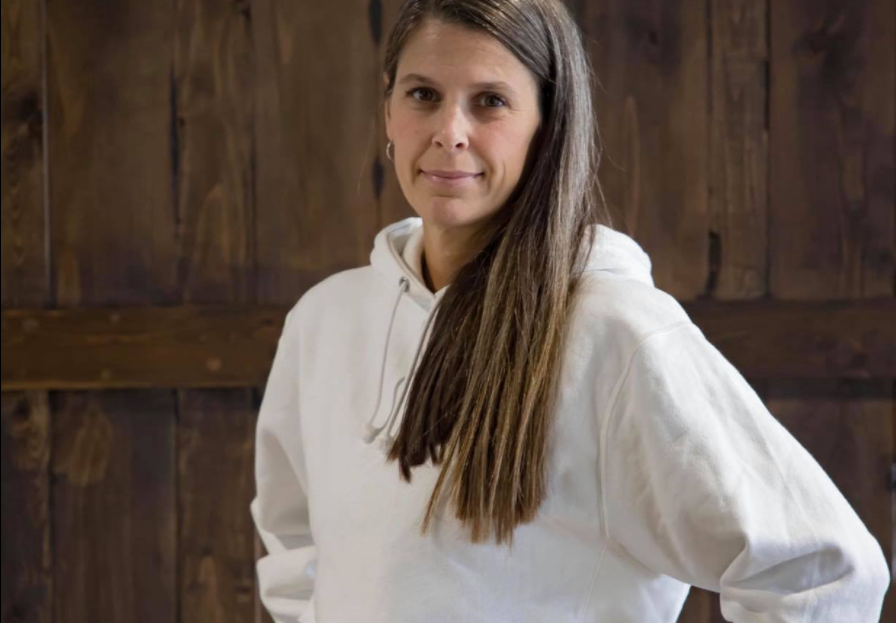 While students across the province are gearing up for a return to in-person learning on Monday, many students at the province’s schools for the deaf and blind are being forced to continue virtual learning.

Lodging and residences at Ontario’s provincial schools, which focus on providing academic and life skills to students who are visually-impaired and hard of hearing, will stay closed until at least January 31, 2022- according to a memo obtained by CityNews.

“I believe this is their attempt at pacifying us for a few weeks,” Tamara Witcher, a teacher at E.C. Drury School for the Deaf in Milton, tells CityNews. Until Thursday, the Ministry of Education hadn’t given schools a timeline for reopening lodgings, despite in-person learning returning on January 17.

Ontario’s schools for the Blind and Deaf are located in Milton, Brantford, Belleville and London. Many students travel considerable distances and live on-site Sunday through Friday, so they can access the specialized equipment, learn from teachers trained specifically to work with visually and hearing-impaired children, and master life skills in a community of peers.

“We have students whose parents have moved to the province, just so their children can go to these schools,” said Drew Finucane, a student supports counsellor at W. Ross Macdonald School for the Blind in Brantford. He noted that some 70 per cent of Macdonald students live in residence.

“Students need to learn both basic and complicated skills to be able to live independently beyond school,” said Witcher, who is herself a graduate of Belleville’s Sir James Whitney School for the Deaf. CityNews gathered Witcher’s views via email statement, as we were unable to secure an ASL translator for the interview.

“Many families, in their homes, do not have all the devices and resources to help their children learn the skills that they need to be able to live and work independently after they graduate,” Witcher wrote. “Most of our students are capable of leading independent lives, they just need to learn how to use the right resources, tools, and training. “

When these students are forced to learn virtually, they say the problems and struggles hearing and seeing students also encounter are magnified.

“Virtual learning is not able to function for us,” Mehak Aziz, a Grade 12 student at W. Ross MacDonald, said from her Scarborough home.  “We can’t function virtually. Our deafblind students, for example, aren’t able to get an education because they need hand-on-hand sign language, which isn’t possible through a screen.”

“What people don’t understand is that being in that hands-on environment is everything to us.”

Every time in-person learning has been cancelled in Ontario, students at the province’s four provincial schools had to shift online as well. This is the first time they are being forced to stay virtual while their hearing and seeing peers are in class.

“We consulted with the office of the chief medical officer of health and given the very fragile state of many of the students within the care of our provincial schools, many of them are immunocompromised with disability, the decision was made to temporarily close the lodging element,” Minister of Education Stephen Lecce told CityNews.

He acknowledges the additional hardship this puts on students who don’t have the ability to actively participate in their learning, but stresses this is a safety issue.

“We know that most families do not live close and may not be able to pick up a child who needs to isolate, which could compromise potentially the safety of all those other kids and residents,” he explained.

Some provincial schools, including E.C. Drury, only have a handful of students living in residence. However, Lecce said the province has to apply a high standard of care.

“These are essentially congregate care settings. That’s how we are treating them, how we see them,” Lecce said. “We’re exercising an utmost level of caution given how truly highly compromised and at risk these children are.”

Teachers and staff don’t agree. “The chief medical officer needs to understand that our ‘congregate settings’ are not like other congregate settings such as nursing homes and prisons,” said Witcher. “The fact that we have had exactly zero outbreaks in the last two years shows that our schools and lodgings are safer than schools and college dormitories, both of which are permitted to open.”

“We’ve shown that the health and safety measures we have in place are working,” Finucase added. “If our day students are able to come back to in-person learning next week, why can’t our lodging students as well?”

While all students are grappling with the psycho-social and academic limitations of virtual learnings, its impact is much more pronounced for children living with hearing and visual impairments.

“Can you imagine a Blind or Deafblind child learning Braille online? Their parents would be trying their best to help with that, but most of them likely do not know Braille,” Witcher explained. “Can they touch things and learn skills and things about the world through the computer screen?”

“Can you imagine a Blind or Deafblind child learning Braille online?

“Many non-Deaf people take things for granted. You drive to work, you turn on the radio, and you hear the news. You walk around in a grocery store, and you can easily ask someone where to find a product,” Witcher continued. “For us, we often do not see a Deaf friend more than once a month, or even once every few months. These are why Deaf communities are close-knit, and schools with student lodgings are the hearts of our communities.”

“In every town where there is a school for the Deaf, there is a large Deaf community. But for Deaf children who are still living with their families far away from their schools, now with being locked out of student lodgings and forced to live in isolation, they miss out on everything.”

Connie Russell’s 14-year-old daughter Jaelyn has attended Drury since kindergarten. Jaelyn lives in lodging and depends on the residence there to stay in class. Russell said with Jaylen out of school, she has further withdrawn from the world.

“It’s had a huge impact on my child’s mental health well-being,” Russell explained. “My child is an avid photographer and social butterfly. I have noticed a huge decline in her motivation and interest in her friends and hobby, because it is not the same, you don’t get the same interaction and stimulation on-line.”

Lecce says he understands the additional pressures on these students and wants them back in class.

“I assure you, I am working aggressively with the chief medical officer. I had a conversation with the deputy minister of education on this issue, specifically suggesting that I want to get them open as soon as humanly possible.”

“It is really affecting our mental health,” Mehak added. “I just really want to go back to school.”