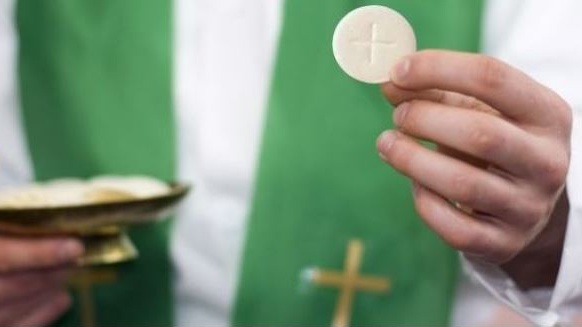 Nine men have this autumn begun formal exploration as to whether they have a vocation to the Catholic priesthood, and for service in Irish dioceses.

They are currently undertaking a propaedeutic, or introductory, programme at the Redemptoris Mater seminary in Dundalk, Co Louth, at the Royal English College in Valladolid, Spain, and the Royal Scots College in Salamanca, also in Spain.

In 2018 the Congregation for Clergy in Rome, which has responsibility for seminary formation, issued a document ‘The Gift of the Priestly Vocation’ which strongly recommended to bishops around the world that a propaedeutic programme be established for new candidates who wished to be certain of their priestly vocation.

It is described as an initial stage of seminary life and training for priesthood intended “to help them explore their faith, deepen their relationship with Christ and reflect on what a vocation to be a priest means for them, so that they can be all the better prepared to enter into the academic and formational programme provided by the major seminary,” according to the Royal Scots College website.

Those who successfully complete the course will continue training for the priesthood at the national seminary in St Patrick’s College Maynooth where, currently, there are to 64 men studying for service as priests in Irish dioceses.

There are now four stages of what is called initial priestly formation, three of which take place in a major seminary. These three stages include studies in Philosophy, Theology and Pastoral Ministry.

The propaedeutic programme takes place in a recognised seminary approved by Rome and the relevant Bishops’ Conference. Upon completion of that stage the seminarian, with the nomination of his bishop, then applies to a seminary to continue his formation as a priest.

Seminarians are currently undertaking their formation for Irish dioceses at St Patrick’s College, Maynooth, the Redemptoris Mater seminary in Dundalk, at the Royal Scots College in Salamanca and the Royal English College in Valladolid, both in Spain, as well as at Beda College and the English College, both in Rome.